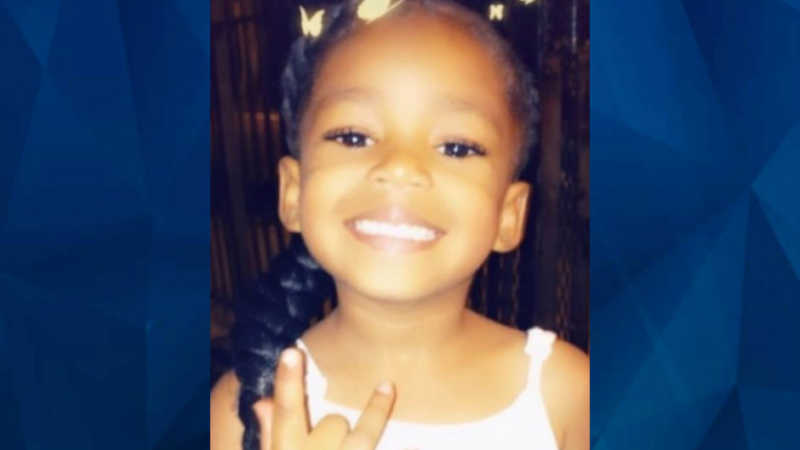 Washington, D.C., police have identified the 6-year-old girl killed Friday night in a drive-by shooting and announced a $60,000 reward for information leading to her killer. Nyiah Courtney was among six people struck by bullets at about 11 p.m. when gunfire spewed from a  gray or silver sedan as it sped by Mart Liquor Store …

A security guard at a popular LGBT bar in Washington, D.C., dragged a patron out by her hair Saturday night, prompting protests and eventually the firing of the security company. Another patron captured the horrific incident on video, as the terrified woman was dragged down a flight of stairs, TMZ reported. Keisha Young, 22, told … 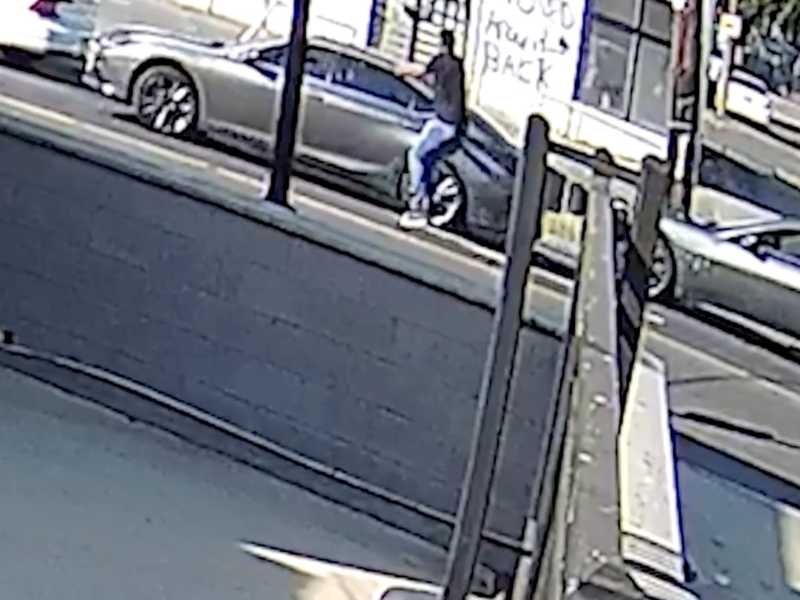 Washington, D.C., police are looking for a man they say shot a woman in front of her 5- and 11-year-old children when she allegedly cut him off in traffic two weeks ago. The woman, who asked not to be named, suffered non-life-threatening injuries, and police have seized the Maserati driven by Kenneth Miles Davis Jr, … 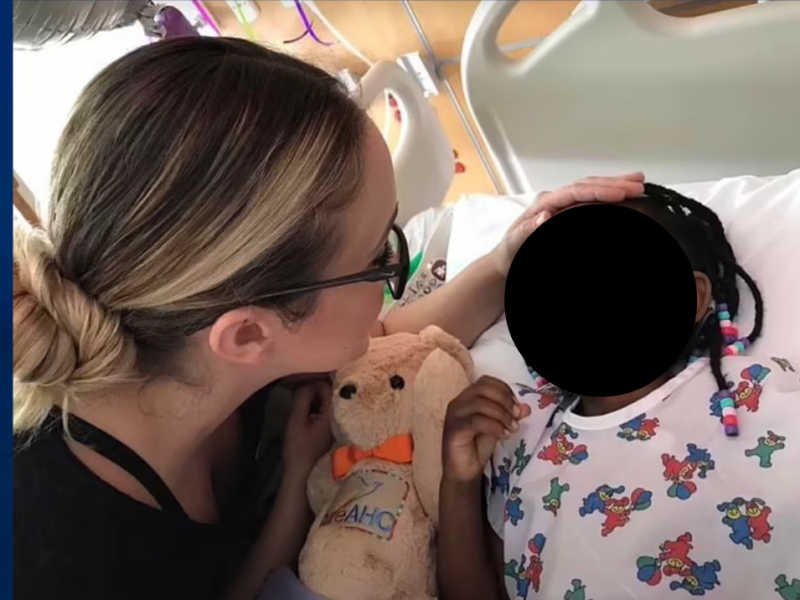 The little girl had a feeding tube inserted and another to flush out her intestines. Sophie Hartman also put her in leg braces and a wheelchair, which doctors said weren’t necessary. Her attorneys say the charges are false. 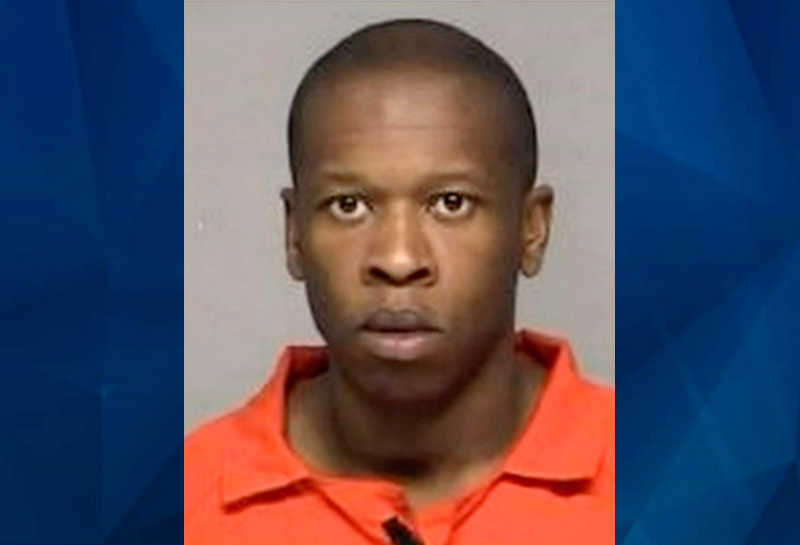 A toddler was in critical condition Monday after Washington state man barged into his ex-girlfriend’s house in SeaTac on Saturday and shot him and his grandmother, who was watching him. Both were taken to Harborview Medical Center in critical condition, but the grandmother’s condition was later upgraded to satisfactory, KIRO7 reported. King County deputies launched …

A Washington state man has been charged with manslaughter in the fatal shooting of an 8-year-old girl last month. Prosecutors say Andre M. Jimerson, 35, was handling a gun that went off inside an apartment on April 25. The bullet travelled through several walls and struck Royal’lee Wallace in the head. She was rushed  to … 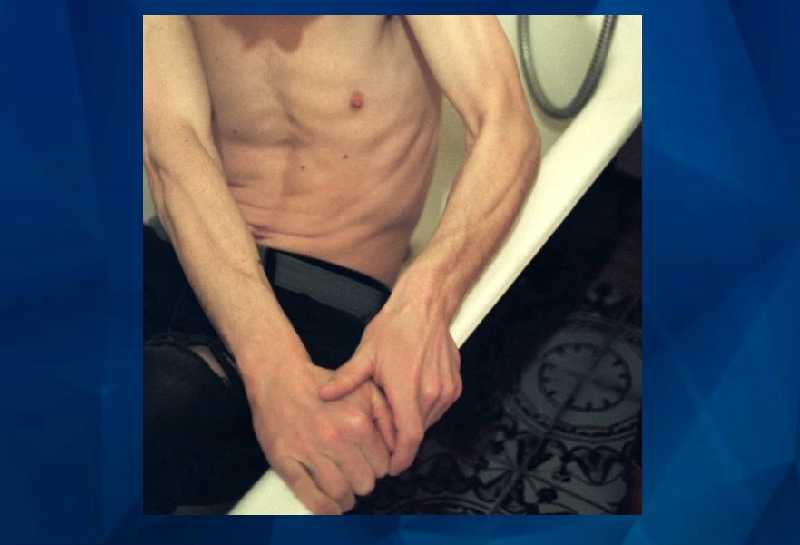 The sister of his caretaker alerted CPS, saying that he was “a walking skeleton.” A teacher said he came to school “starving and crying” 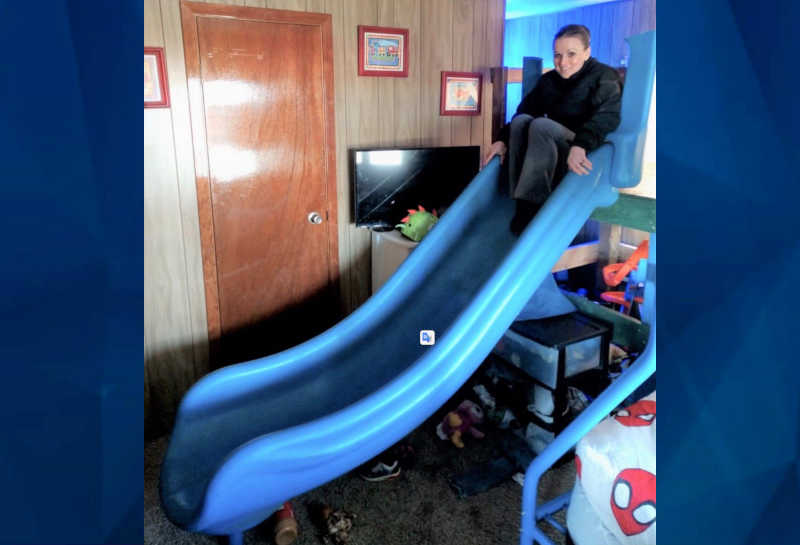 A stolen playground slide turned up in a child’s bedroom several miles away from the park where it had cheered the children of Pasco, Washington, until mid-December, the Pasco Police Department said. Police said investigators were tracking stolen catalytic converters — parts of a vehicle’s exhaust system that have become a popular target for thieves, …

A 55-year-old Washington state woman and her husband are in jail after a shooting over the alleged theft of a political sign left another woman dead, the Skagit Valley Herald reports. Skagit County Sheriff’s deputies came to the home in Big Lake late Saturday afternoon after being called to investigate a fight. A second call … 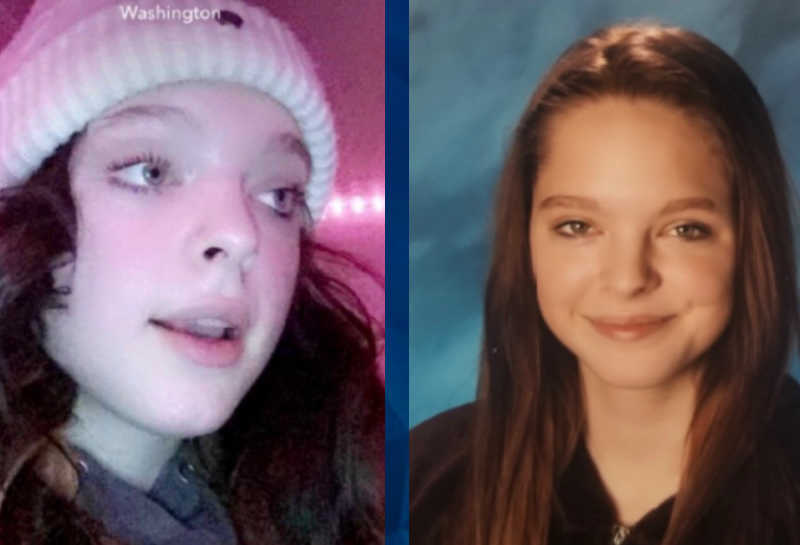 Police in Washington state are looking for a missing 13-year-old girl who may have left home to see someone she met on Snapchat, KHQ reports. Bailey Cederblom was last seen at about 2 a.m. Thursday, and her mother noticed she was missing about three hours later, the Spokane Police Department said. The girl left a … 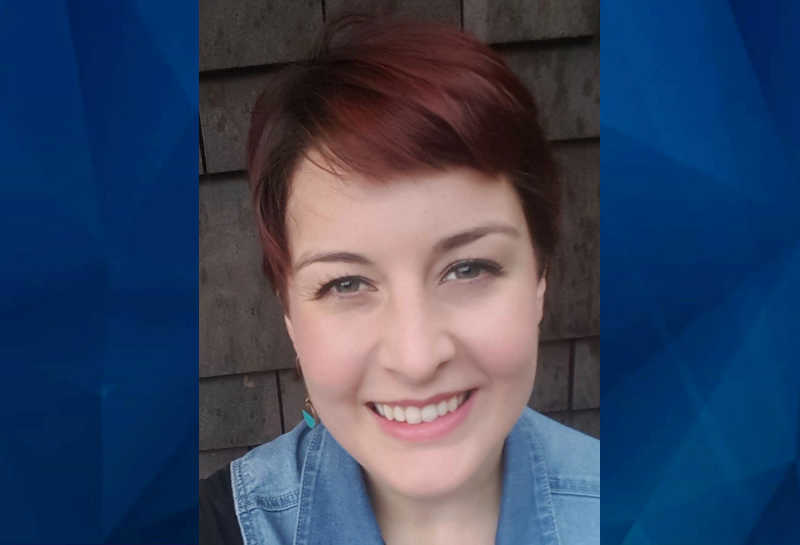 Celebrity Justice
Sick New Claim: R. Kelly Asks Teen McDonald’s Boy, ‘What are you willing to do to succeed in the music industry?’ Before Molesting Him