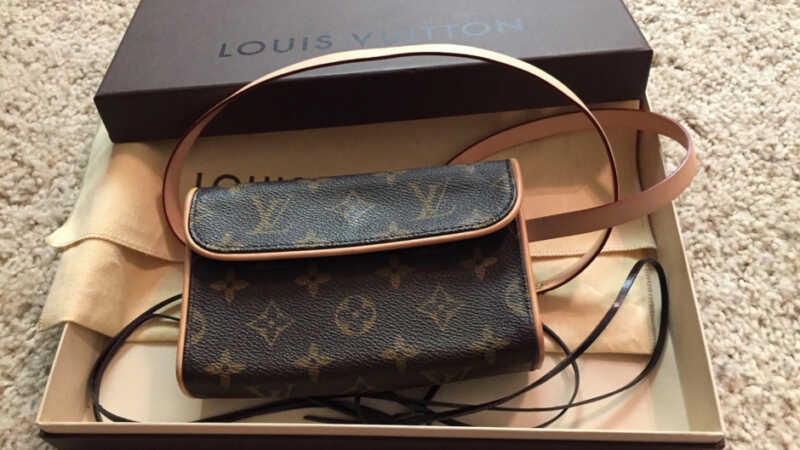 Authorities in New York say an Uber driver was arrested on suspicion of kidnapping a passenger during late-night ride earlier this year. According to WNBC, 24-year-old Harbir Parmar appeared earlier this week at a federal court in White Plains to faces criminal charges related to the February 21 incident. According to investigators, Parmar picked up …