Police: Teacher told 11-year-old to ‘go and kill yourself’; Teacher’s aide assaulted another student for going to authorities

Not only is an elementary school teacher accused of forcing her students to bully one of her pupils, but an aide supposedly assaulted a student who took part in the bullying for reporting the incidents to police.

On one occasion, Shelvin reportedly told the 11-year-old student to “go and kill yourself.”

The tween’s mother reached out to police in late February and early April, according to St. Landry Parish Sheriff Bobby Guidroz. Authorities instructed her to file a complaint with the school board.

On Monday, the mother of a child who bullied the 11-year-old contacted the sheriff’s office and claimed that Tracey Gallow, a teacher’s aide, (pictured right) had taken over the class after Shelvin was taken off of school grounds.

The mother alleged that Gallow, 50, pushed, pulled, and yelled at her daughter because she reported Shelvin’s actions to the principal. The girl said that Shelvin coerced students to beat up the 11-year-old because she didn’t like the child or her mother, according to WAFB.

The second mom also told police that the bullying has gone on since October.

“Detectives observed the school video footage and witnessed Tracy Gallow on two occasions pushing the juvenile student on the school bleachers, stopping her from exiting the gym,” the sheriff’s office said, according to The Advertiser. “During the interview, Tracy Gallow admitted to pushing the juvenile on the bleachers because she felt she was too upset to go start her testing.”

In a statement, St. Landry Parish School System superintendent Patrick Jenkins said that while they can’t disclose details of the case they are investigating the allegations:

“We want to assure the school community that we take reports of this nature very seriously and will do everything in our power to protect the health, safety, and welfare of all students.”

The pair were arrested and are currently facing charges. Shelvin was charged with two counts of encouraging or contributing to child delinquency, malfeasance in office, and two counts of intimidation and interference in the operation of schools. Gallow was charged with malfeasance in office, simple battery, and intimidation and interference in school operations. 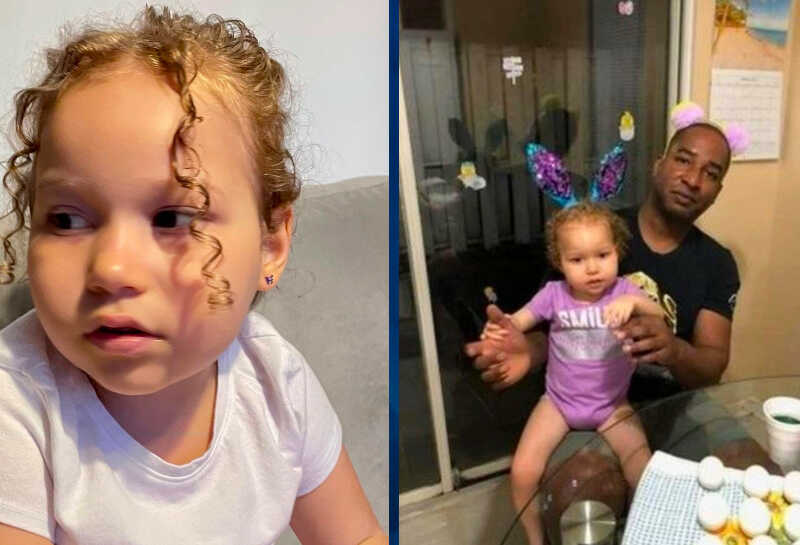 Cold Cases
65-Year-Old Mystery Solved: Police Say They Have Identified ‘The Boy in the Box’