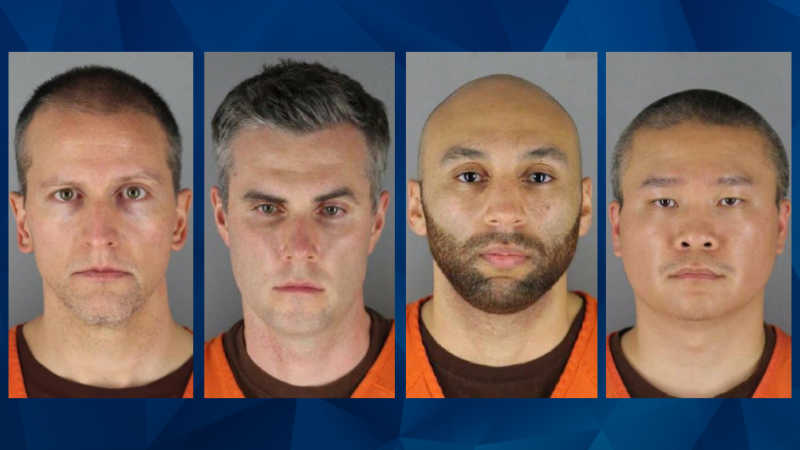 Three other former Minnesota police officers who are charged in George Floyd’s May 2020 asked on Tuesday to have their federal trial separated from their ex-colleague, Derek Chauvin, who is currently serving a 22-year sentence. According to the Minneapolis Star-Tribune, attorneys for Thomas Lane, 37, J. Alexander Kueng, 26, and Tou Thao, 34, filed a …

Authorities said the woman, who vanished last August, was wrapped in newspaper

Update Tuesday 5:24 p.m. At a news briefing Tuesday, President Biden said New York State Governor Andrew Cuomo should resign, but stopped short of calling for an impeachment if Cuomo refuses to resign. Biden’s remarks were in response to a reporter’s question about comments the President had made when the allegations against Cuomo first came …

A former consultant for the U.S. Securities and Exchange Commission was reportedly found fatally stabbed outside her Maryland home late last month, and her son was arrested on Saturday for her murder. According to the Capital Gazette, police found the body of Juanita Koilpillai, 58, hidden outside her Tracys Landing home after her boyfriend reported …

Controversial internet personality Chris Chan was arrested in Virginia on Sunday amid allegations they had sex with their elderly mother, who is believed to have dementia. Chris Chan, who is identified as Christine Chandler, 39, in court documents, is charged with incest — which is a class three felony in the state of Virginia. According … 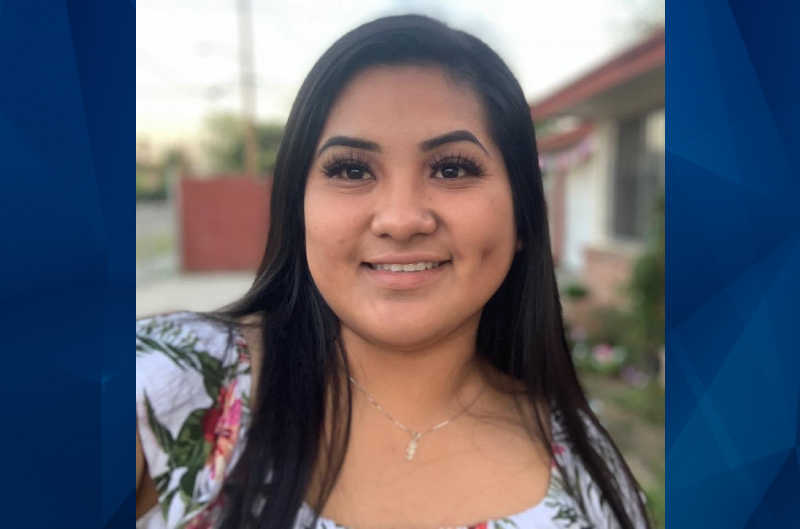 A California woman died on Friday, three days after she was reportedly shot in the head in a possible case of mistaken identity. Fresno police confirmed Jacqueline Flores’ death in a tweet. The Fresno Bee reported that Flores, 25, was shot in a parked car while her 6-year-old daughter sat in the backseat. Attempt Homicide …

Foul Play A Possibility in Disappearance of Louisiana Man Who Vanished Nearly 2 Weeks Ago, Cops Say

Police in Louisiana are searching for a man who reportedly has not been seen or heard from since vanishing late last month. According to The Advocate, Baton Rouge police have not ruled out foul play in Shawn Rivas’ disappearance. Rivas, 29 disappeared on July 22 while walking Ford Street. Additional details surrounding Rivas’ disappearance were …

A woman who was found beheaded at a Minnesota intersection on Wednesday previously asked a court to suspend a no-contact order so she could see the boyfriend who is now charged with her murder. The Sun reported that four years before last week’s slaying, America Thayer, 55, wrote in a letter that she and Alexis …

Ex-Vine star and former “Dancing With the Stars” contestant Hayes Grier was booked into a North Carolina jail on Friday, days after allegedly beating a man and stealing his cellphone. TMZ reported that Grier, 21, was extradited from his home in California to Mecklenburg County, where he is charged with common law robbery, conspiracy, and …

Millionaire Hires 2 Hitmen To Kidnap & Torture Estranged Wife. They End up Drowning Instead.

A Louisiana man pleaded guilty on Monday, years after devising a kidnap-for-hire plot targeting his estranged wife that ended with his two hitmen drowning. According to The Advocate, Lawrence Handley, 53, pleaded guilty to second-degree kidnapping and attempted second-degree kidnapping. Handley was under the influence of methamphetamine and cocaine in 2017 when he paid Sylvester …

Boyfriend Beheaded Girlfriend in Broad Daylight Because She Wanted to End Relationship: Docs

A Minnesota man was formally charged on Friday with murdering his girlfriend, who was reportedly found decapitated on a public sidewalk on Wednesday. Alexis Saborit, 42, is accused of beheading America Thayer, 55, whose body was discovered at an intersection in Shakopee. WCCO reported that Saborit fled on foot after attacking Thayer and pushing her …