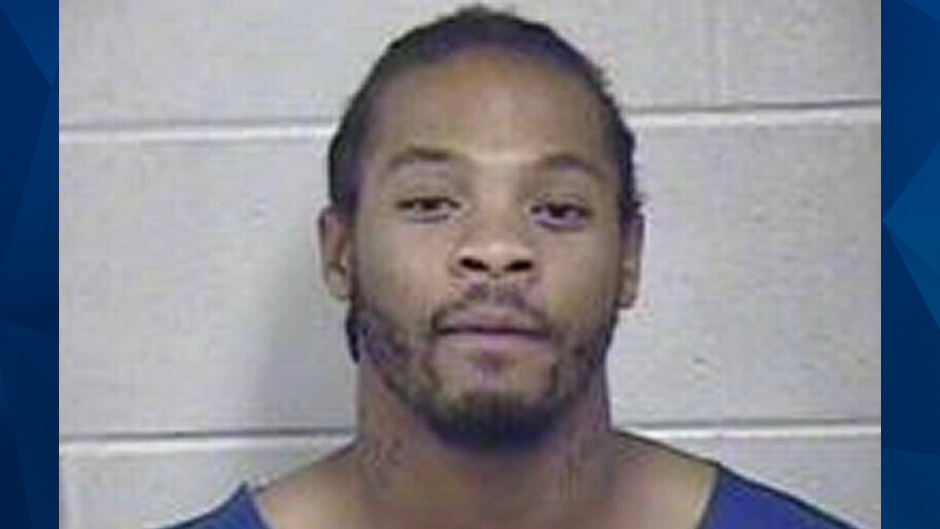 A suspect’s barrage of loud, offensive farts reportedly halted a police interrogation into his supposed drug and gun possession.

The Kansas City Star reported that Sean A. Sykes Jr., 24, was charged with possession with intent to sell cocaine and being a felon in possession of three firearms in connection with police traffic stops that occurred on September 1 and November 5. Court documents indicated that two guns found on Sykes during these stops were reported stolen.

Officers reportedly searched a car Sykes was in on September 1 and uncovered a backpack containing numerous drugs and two handguns, one of which was a .357 Magnum that was reported stolen days earlier, court documents detailed.

During the interview, Sykes denied having any illegal drugs or guns. The investigation was stopped in its tracks, however, when officers asked him his address and he allegedly responded by breaking wind.

“Mr. Sykes leaned to one side of his chair and released a loud fart before answering with the address,” the detective wrote.

Though charges were not filed at that time, police reportedly pulled the 24-year-old over a little over a month later under similar circumstances.

The Star reports that police discovered marijuana, crack cocaine, and a stolen .38-caliber revolver in the car that Sykes was driving on November 5.

The Kansas City man was ordered to stay in custody until a preliminary hearing determines whether bond will be set. Here’s hoping he doesn’t have a cell mate.