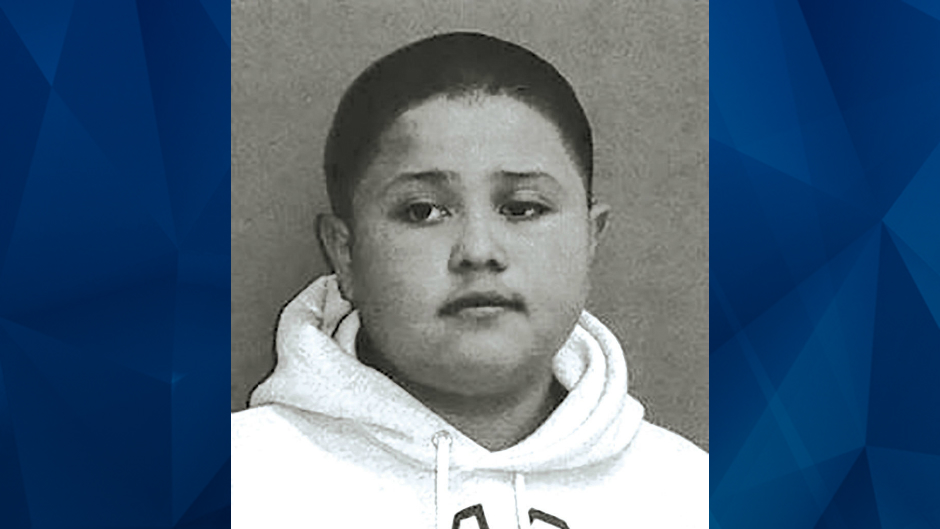 Police in Pueblo, Colorado, are asking for the public’s help in locating a 15-year-old boy who they believe is behind the shooting death of a 22-year-old man.

The Pueblo Chieftain reported that Francisco Alcon was killed a little before 2:00 a.m. Sunday morning during a gang-related shooting. Now, authorities are looking for Johnny Dennel Jr., the teen they said is connected to the unsolved homicide.

A homeowner told police that he and his son were at home with Alcon and at least one other person when Alcon was shot, according to KXRM.

Pueblo police Captain Kenny Rider told The Chieftain that officers were pursuing Dennel on Sunday but he managed to escape. Rider claimed that Sunday’s shooting was gang-involved but not gang-motivated.

“We don’t know what the motivation was behind the homicide but it wasn’t like a rival gang going at it or something like that,” Rider said on Monday.

KDVR reported that authorities described Dennel as Hispanic, about 5 foot 5 inches, weighing about 148 pounds, and having black hair and brown eyes.

Anyone with information about Johnny Dennel Jr.’s whereabouts is urged to contact Pueblo Crime Stoppers at 542-7867 or www.pueblocrimestoppers.com.