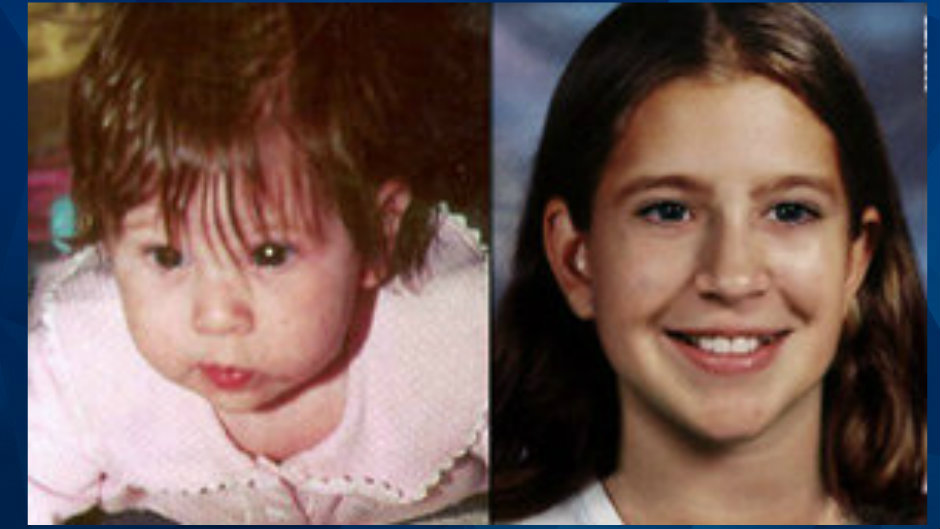 Parents still searching for infant snatched from crib 20 years ago

The parents of a baby who went missing 20 years ago say they’re still hopeful their daughter is alive and will be found, WTSP-TV reports.

Marlene and Steve Aisenberg have long maintained that their 5-month-old daughter Sabrina was kidnapped from her crib in 1997 as they slept in their former home near Tampa, Florida.

But authorities have not always believed them.

The Hillsborough County Sheriff’s Office obtained a warrant to bug their home, and in 1999, federal prosecutors charged the couple with perjury and conspiracy. Police claimed they had a recording of the pair talking about how Steve killed the girl while using cocaine.

Judges later ruled the audio was unintelligible and dropped the charges. The Aisenberg’s attorneys argued detectives had lied and “wanted to blame the mother and father for killing or selling that baby,” the television station reports.

The couple sued and an appeals court in February 2004 ruled that the government had to reimburse them for nearly $1.5 million in legal fees.

“When you’ve done nothing wrong, you know eventually the truth will come out,” Steve Aisenberg said.

In 2008, a police informant claimed that his cellmate purchased a boat from the Aisenbergs in a plan to dump Sabrina’s body in Tampa Bay.

The Aisenbergs challenged that theory, too.

“It’s ridiculous to begin with,” Steve Aisenberg told ABC News. “If police had done due diligence, they would have found that we didn’t have a boat or any contact with this person.”

Now, two decades after Sabrina’s disappearance, Marlene and Steve are hopeful their daughter is still out there.

They have worked with the Center for Missing and Exploited Children to develop age-progression photos of what their daughter would look like now as a 20-year-old.

They also have submitted their DNA to a DNA website hoping that Sabrina may do the same.

The couple said they’ll never stop looking for their daughter and just hope that she is “in a place where she’s been taken care of and loved.”

“She’s a part of our everyday life,” Marlene Aisenberg said. “We believe she will get home to us.”