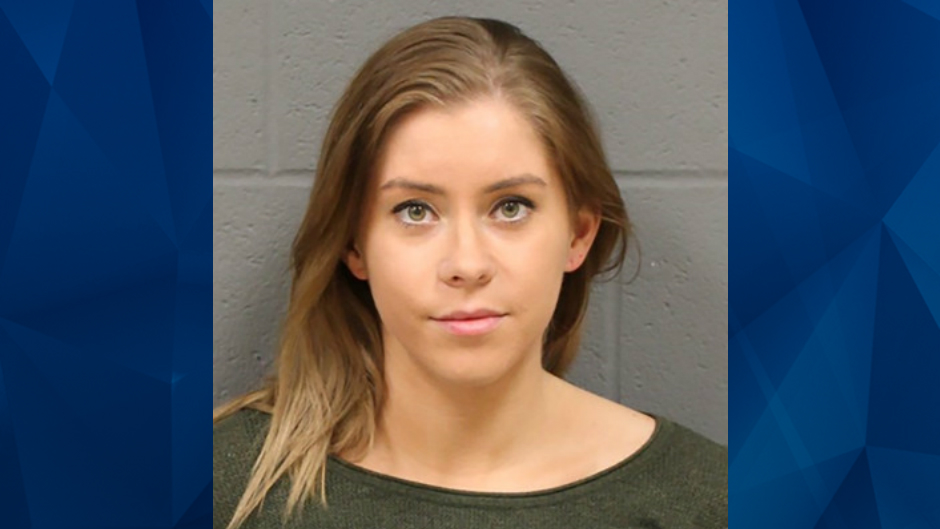 Student teacher has sex with teen student, tells police that she ‘loved’ him: Cops

A former student teacher at a Connecticut high school is facing criminal charges for allegedly having a sexual relationship with an 18-year-old student.

The Harford Courant reported that Tayler Ivy Boncal, 22, is accused of having oral sex and intercourse with a student at Conard High School in West Hartford. Though the student was of age, state statutes prohibit teachers from engaging in sexual contact with their students.

Police believe the pair began sharing texts on December 13 and engaged in sex at Boncal’s home on two different occasions. Both the student and Boncal allegedly admitted to having sex on Christmas and January 11.

“She stated that the victim was kind to her,” police said in the affidavit. “Boncal stated that she loved the victim and was emotional regarding her feelings for him.”

Police said the student claimed they exchanged explicit messages but that he lost his cellphone. They also noted that the student refused to sign a written statement and “expressed concern for Boncal” in regards to their investigation.

Law enforcement got involved after a concerned parent reportedly alerted school officials to an inappropriate relationship between an ex-student teacher and a student. Boncal had finished working as a student teacher at the at the high school in the fall, but later became the school’s assistant track coach, the newspaper reported.

“Once we heard about it we immediately removed her,” Moore said in a statement obtained by We-Ha.com. “Anybody that knows me knows I don’t tolerate inappropriate behavior by anyone associated with our schools and I am both offended that this happened and sorry that this happened.”

Boncal was charged Thursday with three counts of second-degree sexual assault. Records indicated that she was released from jail after posting $20,000 bond.