The daughter of an Air Force veteran is demanding answers after a Veteran Affairs computer system allegedly stopped her father’s prescription pills for a brain injury–which she said resulted in him slipping into a near-vegetative state.

“It’s called being flat, there’s no expression, no cognition no movement on his own his arms legs, unable to speak even open his eyes,” Jackson said.

Barr was admitted to the facility in January. At the time, Jackson said she gave staff detailed instructions on how to care for her father. She claimed she urged hospital staff to continue giving him Methylphenidate (Ritalin), as it allows his brain to function.

“His brain was so damaged that it just doesn’t have the ability, you know all the neurons aren’t firing,” she said.

In an effort to prevent overprescribing and opioid abuse, several sources told the news station that a computer puts a halt to all prescriptions for controlled substances and narcotics seven days after someone is admitted into a VA hospital.

Jackson claimed she noticed her father had become less responsive and sharp. Upon reviewing his medical records, she said she was horrified to learn that staff stopped giving him Methylphenidate. She alleged that an alert was sent to Barr’s doctor but he was on vacation at the time, which allowed her father to fall through the cracks as the VA hospital failed to follow up.

“This didn’t just happen to my Dad, it’s not just my Dad’s medication that has fallen off, it’s every veteran’s medication,” Jackson commented.

Though her father is slowly getting back to normal, Jackson believes her father would’ve died if he was on his heart medication at the time.

A spokesperson for Bay Pines explained that narcotics and controlled substances are stopped once a prescription expires.

In light of the supposed mixup, Congressman Gus Bilirakis, a Republican representing Florida’s 12th District, said he intends to speak with Ed Derwinski, Secretary of the Department of Veterans Affairs.

“Computers are fine but doctors should be making decisions case by case,” the Congressman proclaimed.

“It’s something that has to be changed now. It can’t wait.” 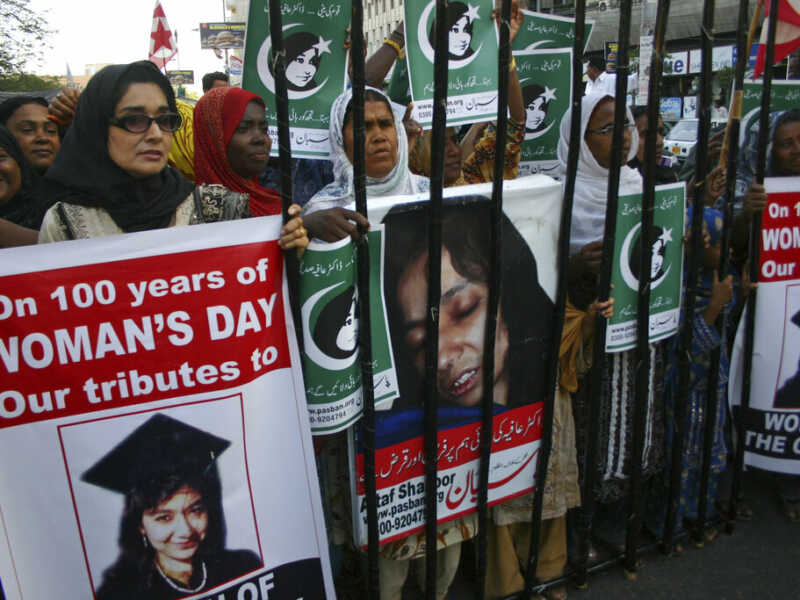