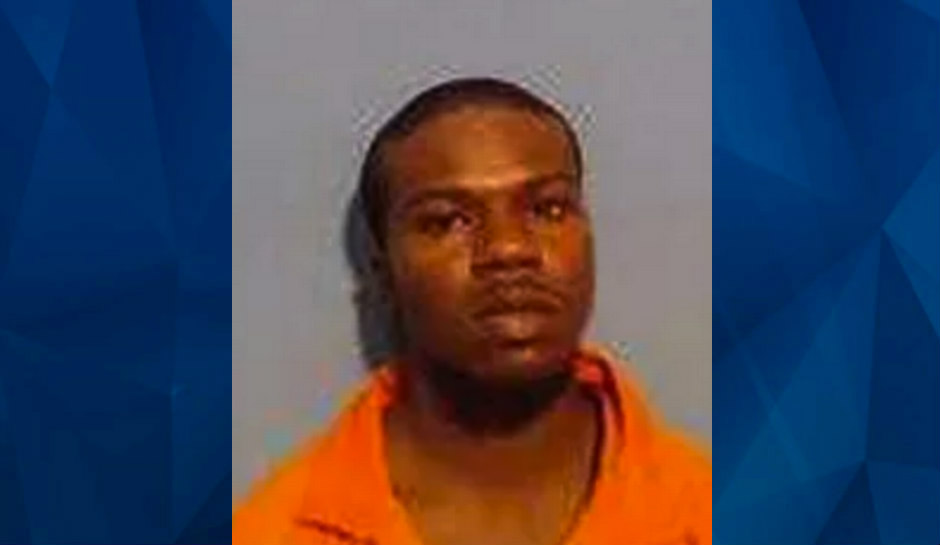 Mom’s live-in boyfriend charged with brutal murder of toddler girl, who may also have been sexually assaulted

Authorities in Arkansas are investigating the deadly beating and potential rape of a young girl in her own home, WTXL-TV reports.

The 3-year-old child was found with bruising from the waist up and what appeared to be a cord tied around her neck. There are also indications, including blood evidence, that the girl may have been the victim of rape, according to The Telegraph newspaper.

Police have arrested Deonte Miller, the live-in boyfriend of the girl’s mother, in connection with the death, according to the St. Francis County Sheriff’s Office.

WTXL-TV reports that on Friday morning, Miller called the girl’s mother and asked her to quickly come to their home in Forrest City, Arkansas. The child was not responsive when the mother arrived. Police rushed the girl to a local hospital while performing CPR; she was put on life support but later succumbed to her injuries.

Prosecutors have charged Miller, who is not the child’s biological father, with capital murder. He is in jail without bond. The mother, whose name has not been released, has known Miller since this past fall and said she doesn’t think he would hurt the girl.

“I don’t think he would do anything like that,” she told WREG-TV.

Police said Miller has a criminal record and that he  provided numerous different versions of what happened to the child. St. Francis County Sheriff Bobby May shared with the television station two examples of what Miller told investigators.

“One is she was out, they were out riding the bicycles and fell,” May said. “Another was she was jumping up and down on the bed and fell.”

Miller may also face a rape charge depending on the findings of a rape kit.