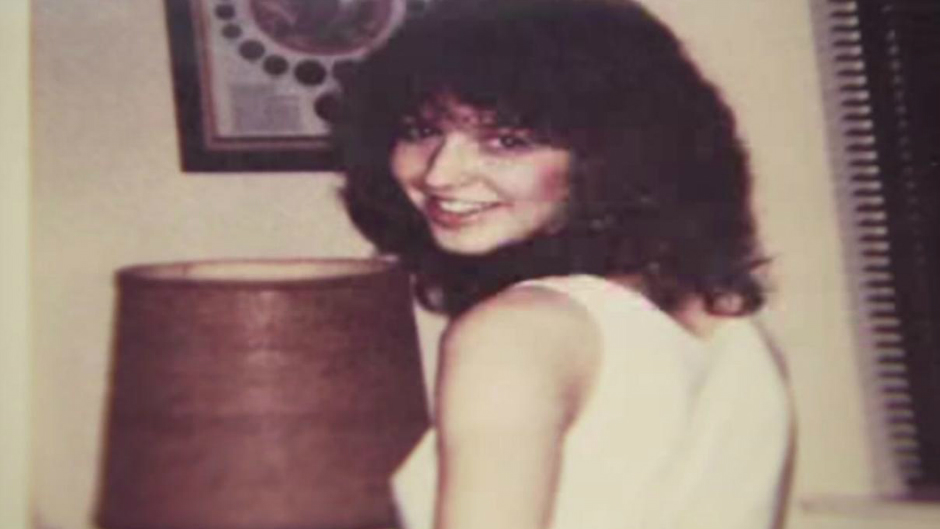 More than 30 years after a Texas college student was shot, stabbed, run over, and mutilated, law enforcement is still working to find her killer.

KTRK reported that a worker was unloading items behind a sporting goods store on April 8, 1988, when he discovered the bloodied body of Jacqueline Michelle Graham, 19. Authorities said the worker first mistook the body as a mannequin but realized it was human when he spotted blood.

The Houston Community College student was sexually mutilated, stabbed more than 20 times, shot twice, and run over. Three decades later, KTRK is re-exploring the gruesome case as part of their ongoing series on unsolved murders in the Houston area.

“Someone hated her. There was a lot of anger there,” Sergeant Abraham Alanis, who investigates cold cases for the Harris County Sheriff’s Office, told the news station.

“I’ve been in homicide eight years and I’ve worked a lot of cases, a lot of gruesome cases. Looking at this one…this one’s bad.”

KTRK reported that weeks earlier, Graham had broken up with her boyfriend and moved out of the apartment they shared.

Graham reportedly left her garage apartment in Spring hours before her murder to go to a friend’s house in Steeplechase. From there, they went to a bar where Alanis said she was seen arguing with her ex-boyfriend.

Graham left before midnight, never to be seen alive again.

Detectives reportedly spoke with the victim’s boyfriend and others on several occasions. They reportedly also kept tabs on people close to her and took notes at her funeral.

Graham’s bloody clothing was found in a dumpster near the bar she was last seen. In 2007, police resubmitted the clothes to a crime lab but they didn’t yield any DNA matches—leaving them at a dead end.

Alanis told KTRK, “We’re just hoping for that one lead that’s going to open the case back up.”