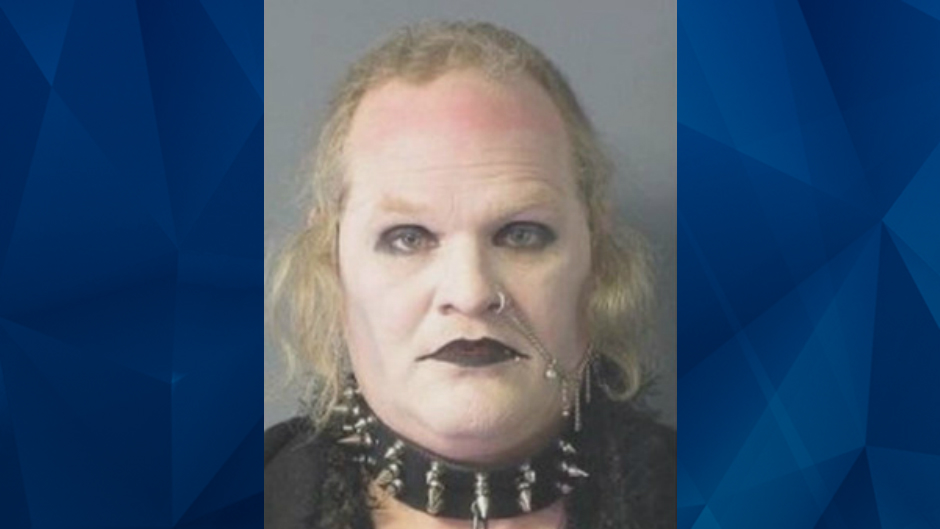 A New York man who previously served 13 years in prison for sodomizing a 5-year-old girl was recently jailed for allegedly posting an ad on Craigslist, a violation of his parole.

A Level 3 sex offender, Terri Havens 49, was placed on parole last September but reportedly violated it by breaking his curfew and using a cellphone to go online. The Smoking Gun reported that police recovered the phone from his Mount Morris home after a woman reported that Havens (who is barred from using the Internet) posted the Craigslist ad.

Havens’ distinctive look allowed the woman to easily identify the person who posted the ad and alert police, according to WHAM.

Reports indicated that Havens was convicted of sodomy in 2003 and sentenced to 13 years in prison. He’s currently being held in the Livingston County jail, where he’s awaiting a parole violation hearing that could result in him being sent back to prison.

“This is the worst you can be: a Level 3 [sex offender],” Chief Mignemi said, explaining that he personally visits Level 3 sex offenders every 90 days. “I wanted to make sure that I had a hand in where they were and what they were doing”

“He really did this to himself.”