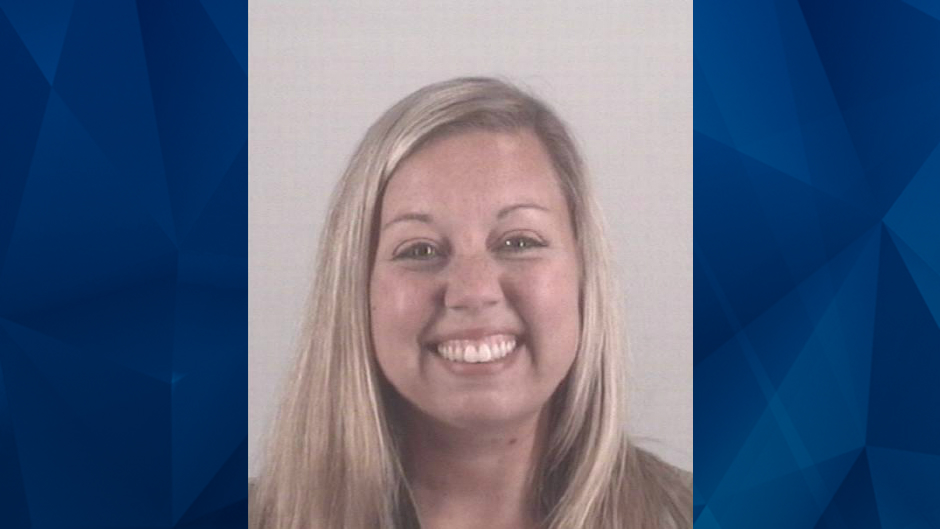 Mom walks in on 9th-grader son in bed with married school counselor: Report

A married school counselor in Texas who allegedly had sex with a ninth-grade student nearly a dozen times was arrested after the boy’s mother reportedly caught the pair naked in bed together.

Shannon Hathaway, 33, a former school counselor at Harwood Junior High School, turned herself in Thursday on charges of improper relationship between an educator and a student. The Fort Worth Star-Telegram reported that the student ended the relationship after his mother walked in on them.

The victim’s sister reportedly informed school officials in May of the counselor’s inappropriate relationship with a former 17-year-old male student. She claimed that, during the 2016-2017 school year, Hathway would spend a lot of time with her brother. While all she witnessed was the pair holding hands, the sister said her brother told her they had sex at Hathway and his mother’s home, according to the Star-Telegram.

An affidavit obtained by the newspaper alleged that Hathway confided in the sister that she was in love with the teen boy and would leave her husband for him.

The victim, who is now 18 and has dropped out of school, reportedly police that he ended his relationship with Hathaway shortly after his mom caught him in bed. He began attending high school around the same time.

WTVT reported that Hathaway resigned from the H-E-B Independent School District before surrendering to police. She had been with the school district since 2012.

School officials said in a statement issued to the news station, “The safety and security of our students is H-E-B ISD’s number one priority, and isolated incidents such as this one violate the trust between student, parent and school personnel, and will not be tolerated.”