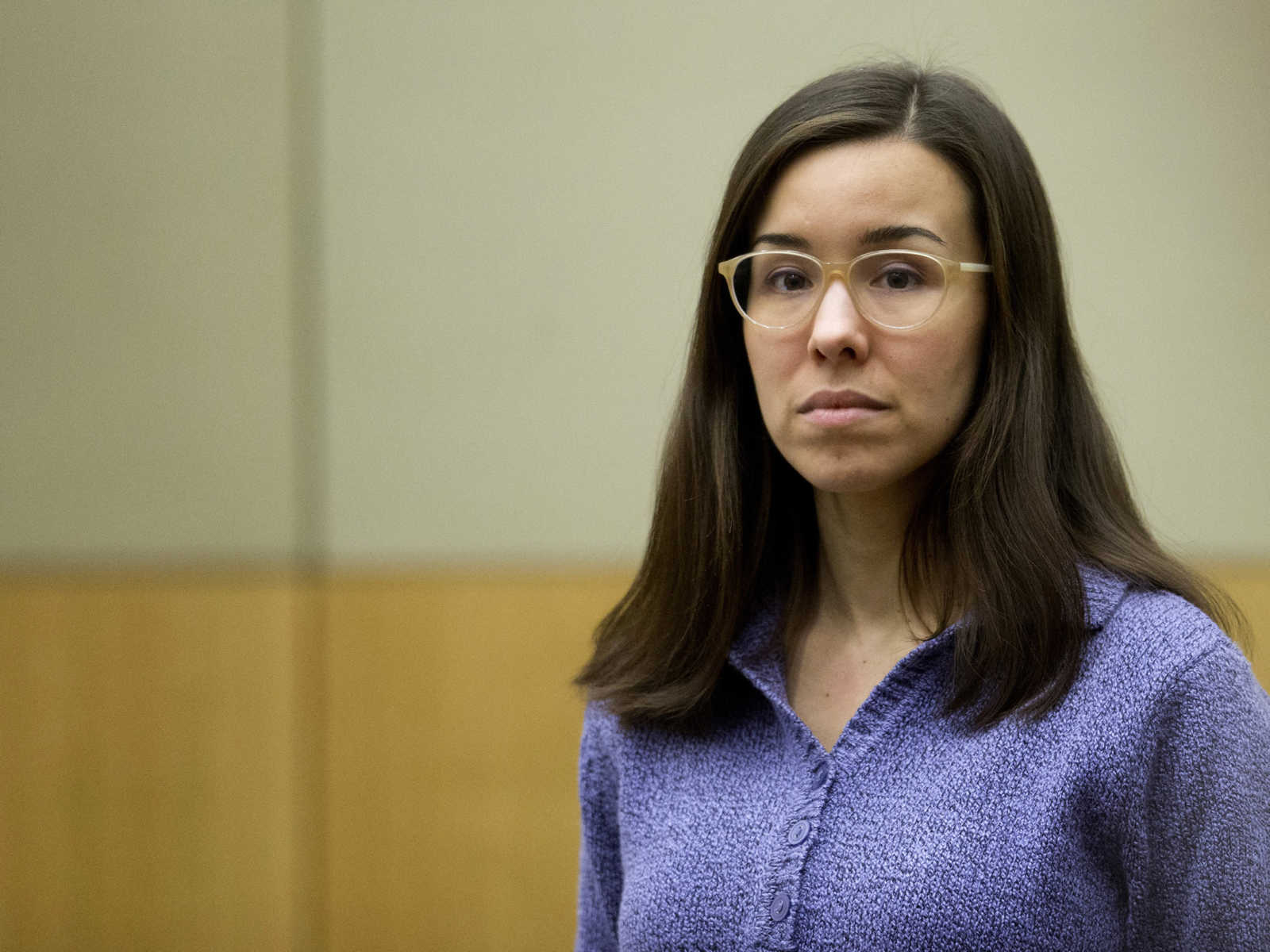 The Arizona Court of Appeals rejected Jodi Arias’ bid to keep the public from seeing the opening brief in her murder appeal on Monday. The appeal indicated Arias blamed several news analysts, including Nancy Grace, for her conviction.

The denial, issued on Monday, was the second unsuccessful attempt for Arias, who in part blamed CrimeOnline‘s Nancy Grace for her 2013 murder conviction. In 2008, Arias stabbed her boyfriend, Travis Alexander, numerous times inside his Arizona home before shooting him in the head.

“As trial proceeded, the spectators became emboldened by what they saw on the livestream and the nightly trial reviews by TV personalities Dr. Drew and Nancy Grace,” part of the 300-plus page briefing read. “Spectators inserted themselves into the court proceedings by harassing and threatening trial participants in person, online, by phone and by email.”

Regardless, the ruling stated that Arias didn’t prove that releasing the opening brief of her appeal to the public would cause any harm, despite accusations that television personalities swayed the jury’s opinion.

On Friday, Grace will address the accusations on her national show, “Crime Stories with Nancy Grace,” airing on on SiriusXM’s Triumph Channel 132, at 12 p.m. EST.

As CrimeOnline previously reported, an Arizona jury convicted Arias in 2013 of murdering her ex-boyfriend, Travis, while inside his Mesa home on June 4, 2008. The victim had a gunshot wound to his head, a slit throat, and around 27 to 29 stab wounds all over his body. Prosecutors argued that Arias flew into a fit of rage and jealousy after Alexander ended their relationship and when her efforts to win him back failed, she killed him.

Prior to her second retrial, the presiding judge ordered the witness list to be sealed from the public. Arias also reportedly had reservations about taking the stand during the sentencing retrial despite giving several national media interviews beforehand.

Arias is serving out her life sentence at the Perryville State Prison Complez in Goodyear, Arizona.