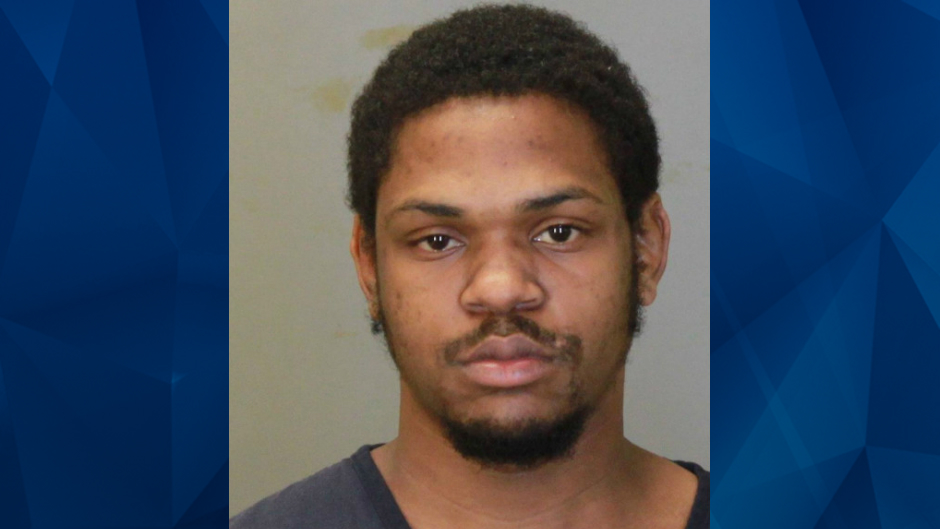 A Georgia father is facing homicide charges for allegedly fatally mowing over his 22-month-old son while texting.

According to the Columbus Ledger-Enquirer, Trenton Cook, 24, was driving his 2002 Ford Explorer south down Bond Avenue on May 8 when he entered the driveway of a Columbus home. In the process, police said he struck his son Zakai with the front bumper.

Cook reportedl claimed he felt a bump and reversed the vehicle—only to feel the bump again. It wasn’t until he exited the car did he realize he had run over his son. He picked up his son and brought him into the home while his girlfriend called 911, the newspaper reported.

Zakai was transported to a hospital but died of his injuries. Police were initially baffled as to what could’ve led Trenton to mow down his sun, noting that it was a sunny day and the toddler was wearing a red shirt. WYFF reported that police later reviewed his cellphone data and learned that Trenton had sent a text while pulling into the driveway.

The discovery resulted in them arresting the Georgia father on Friday and charging him with second-degree homicide by vehicle and failing to exercise due care, both misdemeanors. Police said they found no evidence of intent in this case, according to the news station. His bond was set at $2,800.

Police Officer 1st Class Chad Daugherty said during Cook’s hearing Tuesday, “He should have been a little more aware.”