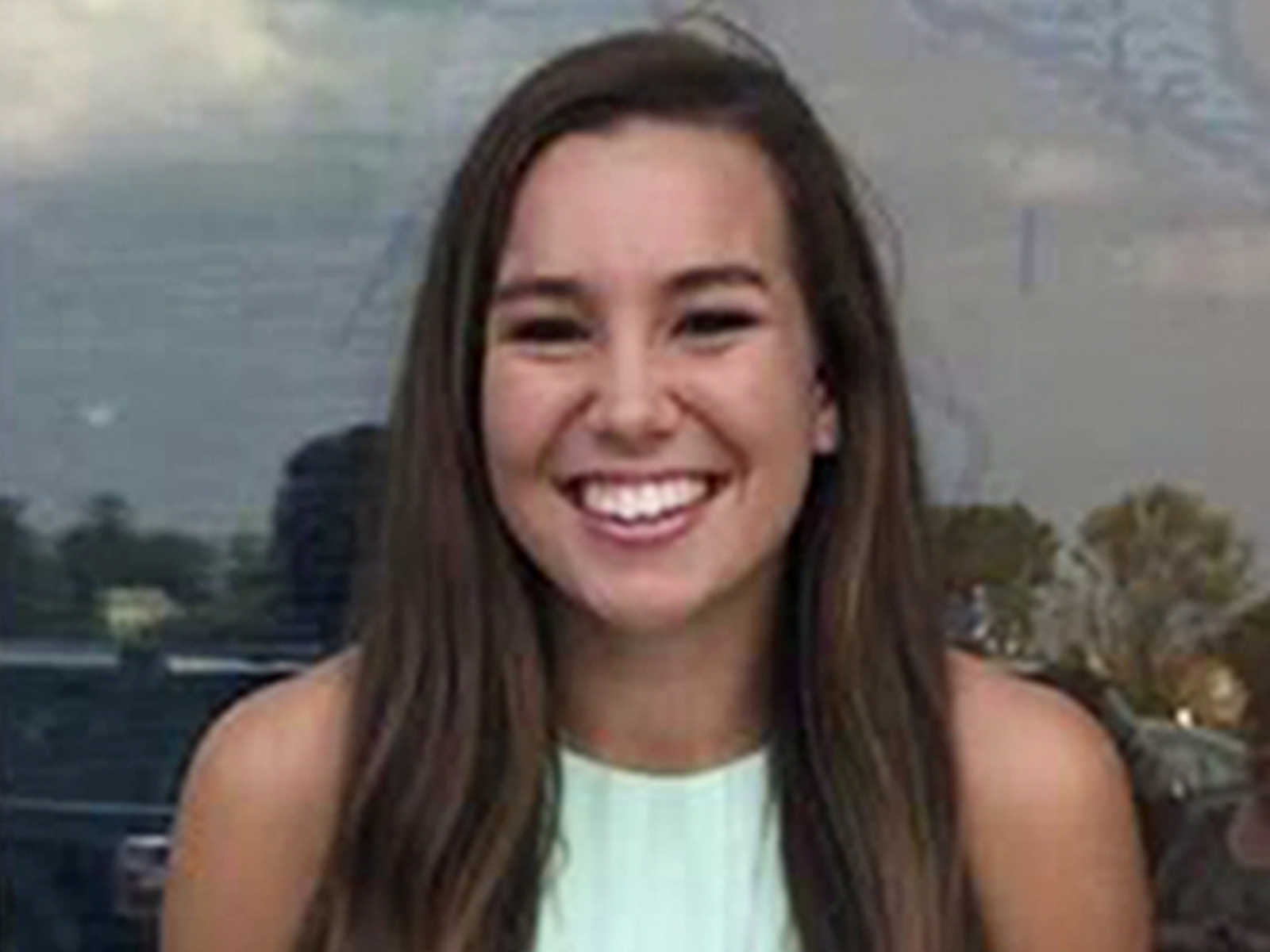 “Once they catch their breath, this will turn into a weapon going the other direction to catch the person who did it”

IOWA CITY, Iowa (AP) — Investigators have recovered a body believed to be that of 20-year-old college student Mollie Tibbetts, who disappeared from her small hometown in central Iowa one month ago, police said Tuesday.

The body was discovered in rural Poweshiek County, which includes Tibbetts’ hometown of Brooklyn, Iowa, the Iowa Division of Criminal Investigation said in a press release.

The agency called a 4 p.m. news conference to provide an update on the search for Tibbetts, saying investigators were working to confirm the identity of the body and cause of death.

DCI spokesman Mitch Mortvedt said Tuesday that he couldn’t yet comment on any potential suspect in the case, saying only “there is nobody charged at this time.” Hundreds of people have been interviewed by investigators, who have been inundated with tips from the public.

Investigators have said that foul play, including the possibility that Tibbetts was abducted, could be involved, saying that disappearing on her own would be inconsistent with past behavior.

Investigators were working Tuesday at a scene about 12 miles (19 kilometers) southeast of Brooklyn, where a government vehicle blocked the public’s access to a gravel road. An SUV from the state medical examiner’s office was seen leaving the area.

Greg Willey of Crime Stoppers of Central Iowa, a nonprofit that is administering an anonymous tip line and reward fund in the case, said he learned of the discovery of the body from a close friend of the Tibbetts family on Tuesday morning. Willey called it a tough but not unexpected end to the search for the University of Iowa student.

Investigators said Tibbetts was last seen July 18 in Brooklyn, a rural town of about 1,400 people, as she took a routine evening jog. It’s unclear whether she returned to the home where she was dog-sitting for her boyfriend and her boyfriend’s brother, who have said they were both out of town . She was reported missing by her family the next day, after she didn’t show up for work at a day camp for children.

Tibbetts’ disappearance set off a massive search involving dozens of officers from the FBI, as well as state and local agencies. They focused much of their efforts in and around Brooklyn, searching farm fields, ponds and homes. Investigators asked anyone who was around five locations , including a car wash, a truck stop and a farm south of town, to report if they saw anything suspicious on July 18.

Last week, Vice President Mike Pence met privately with the Tibbetts family during a visit to Iowa and told them that “you’re on the hearts of every American.”

“It never crossed our mind that she wouldn’t come home safe,” she said.

Willey’s group has been publicizing a reward fund that raised around $400,000 for any tip that led to Tibbetts’ safe return. He said the fund, which included more than 220 donations from individuals, will now likely be used for any information that helps police catch anyone responsible for her death.

“Once they catch their breath, this will turn into a weapon going the other direction, to catch the person who did it,” he said.

Tibbetts, a psychology major, would have started her junior year this week in Iowa City, about 50 miles (80 kilometers) east of Brooklyn. She was staying with her longtime boyfriend and working while home from school over the summer.