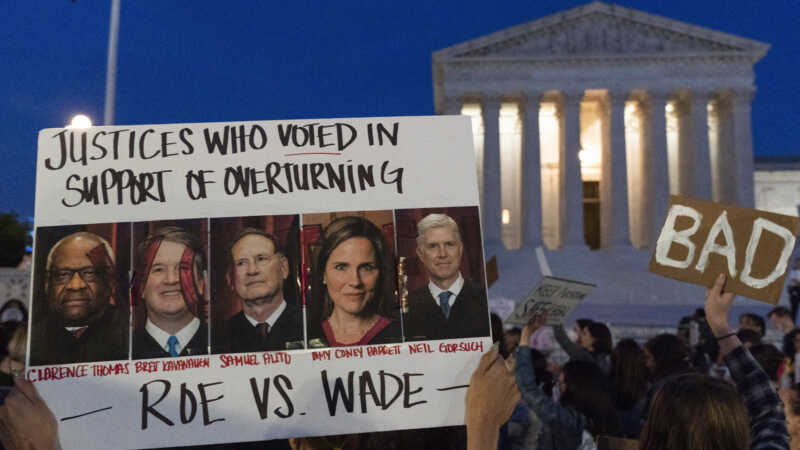 Man allegedly shoots and kills his girlfriend, her two kids and mother before shootout with cops

ST. CHARLES, Mo. (AP) — A St. Louis-area man shot to death his girlfriend, her two young children and her mother in the home they all shared, authorities said Saturday. He exchanged gunfire with officers as he fled and was captured several hours later in a convenience store, covered in blood and wounded. Prosecutors filed …

‘Money Mules’: FBI warns you could be part of widespread money laundering scheme without even knowing it

By ERIC TUCKER and MICHAEL BALSAMO, Associated Press WASHINGTON (AP) — The email caught the executive at a small company by surprise one morning in 2016. The company’s owner, or so he thought, was requesting a money transfer to pay for supplies from a new vendor. It wasn’t until that night when the executive, hours after …

HOUSTON (AP) — U.S. Customs and Border Protection have ordered medical checks on every child in its custody after an 8-year-old boy from Guatemala died, marking the second death of an immigrant child in the agency’s care this month. The death came during an ongoing dispute over border security and with a partial government shutdown underway over …

ALBANY, N.Y. (AP) — Philip Sasser had a familiar, sinking feeling when he saw the yellow envelope in his mailbox. He figured it was another past-due medical bill, but it turned out to be quite the opposite. “I opened it up and it said these bills had been paid off,” said Sasser, of Milton, Florida. …

Unlucky inmate breaks free only to be picked up by cop while hitchhiking along nearby highway: Reports

GREENUP, Ky. (AP) — A jail inmate who escaped from authorities and tried hitchhiking along a highway didn’t enjoy freedom for long because the motorist he flagged down was a law enforcement officer. Greenup County Jailer Mike Worthington told The Independent that 31-year-old Allen Lewis was being transported on Tuesday to face charges in another …

DENVER (AP) — A dancing FBI agent who accidentally shot a man in the leg after doing a backflip at a Denver bar will avoid jail time after pleading guilty Friday to third-degree assault. Chase Bishop, 30, struck a plea deal with prosecutors and was sentenced to two years of probation, The Denver Post reported …

Pediatrician molests more than 30 kids; most were his patients [UPDATE]

By MICHAEL RUBINKAM, Associated Press Nearly two decades after Pennsylvania state regulators let him off the hook, a former pediatrician admitted in court Thursday that he sexually assaulted 31 children, most of them patients. Dr. Johnnie Barto of Johnstown pleaded guilty to sexually abusing two family members and admitted to sexually assaulting more than two dozen …

NEW YORK (AP) — A New York judge declined to dismiss sexual assault charges against Harvey Weinstein Thursday, rejecting the latest push from the disgraced film producer’s lawyers to have his indictment thrown out. Judge James Burke’s ruling buoyed a prosecution that has appeared on rocky ground in recent months amid a prolonged defense effort …

By GARY FINEOUT, Associated Press TALLAHASSEE, Fla. (AP) — After a spellbinding five-day trial that featured tales of infidelity and a multimillion dollar insurance payout, a jury on Friday convicted a Florida woman of helping mastermind the killing of her husband nearly two decades ago. Jurors found Denise Williams guilty of three counts including first-degree murder …

By ALEXANDRA OLSON, AP Business Writer NEW YORK (AP) — CBS on Friday pledged to give $20 million to 18 organizations dedicated to eliminating sexual harassment in the workplace as the network tries to recover from a scandal that led to the ouster of its top executive, Les Moonves. The announcement comes as the network’s crisis …