Unlucky inmate breaks free only to be picked up by cop while hitchhiking along nearby highway: Reports

GREENUP, Ky. (AP) — A jail inmate who escaped from authorities and tried hitchhiking along a highway didn’t enjoy freedom for long because the motorist he flagged down was a law enforcement officer.

Greenup County Jailer Mike Worthington told The Independent that 31-year-old Allen Lewis was being transported on Tuesday to face charges in another county when he told the officer his handcuffs were too tight. The officer pulled over and Worthington said after one handcuff was released, the two struggled and Lewis got free.

The jailer says Lewis made it to a nearby highway and tried to flag down passing cars for a ride. Worthington says the person who stopped was a campus officer at Morehead State University who saw handcuffs hanging off one wrist. Worthington says Lewis was taken back to jail and now faces an escape charge.
___
Information from: The Independent, http://www.dailyindependent.com 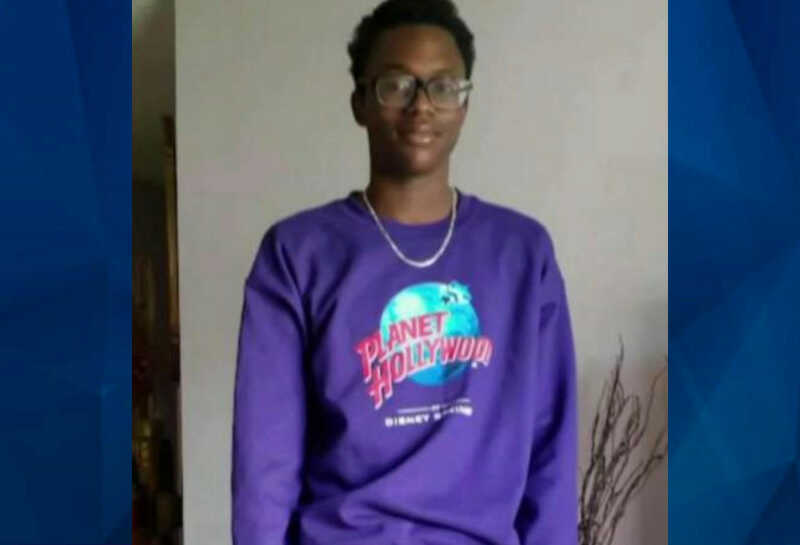