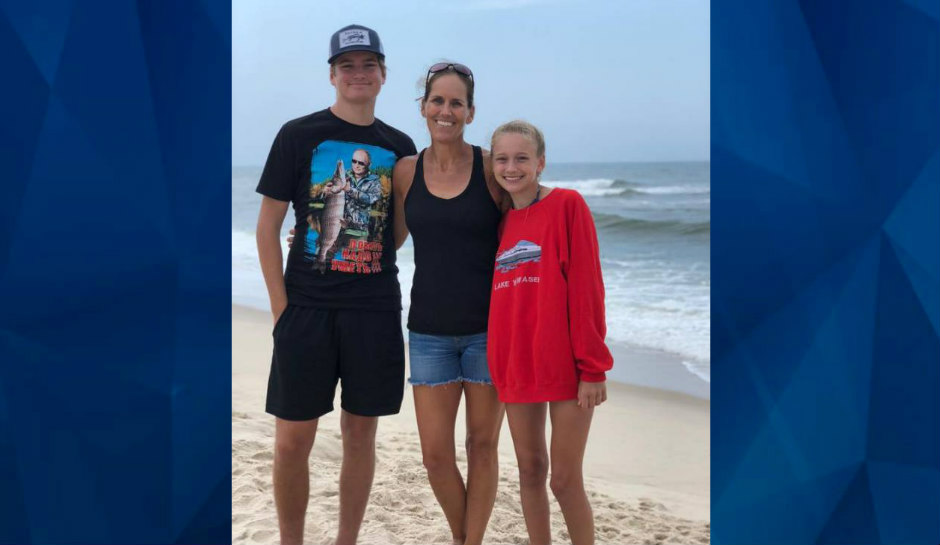 Two teenagers were fatally shot by their own father before he took his own life in what police say is a devastating double-murder suicide in rural Indiana, the IndyStar reports.

The children’s mother called police Friday morning after she was informed her kids weren’t at school and no one answered the door at her ex-husband’s home. When officers arrived at the residence, just outside Indianapolis, they found three bodies: 50-year-old Michael Hunn, 15-year-old Harrison and 13-year-old Shelby.

Michael Hunn’s injuries appeared to be from a self-inflicted gunshot wound, while investigators believe the teens were killed as they slept.

Authorities have not identified a motive for the killings, but court records obtained by the newspaper indicate Hunn and his ex-wife, Stephanie Reece, were dealing with several contested issues in recent months.

The pair had been married for approximately 17 years before they divorced in November. They shared custody of the kids and Hunn had a regularly scheduled visitation with them this week. But Reece had expressed concern with how Hunn was behaving around the kids. She had asked that his time with them be limited and that he wear a blood alcohol monitoring device.

The kids had confided in their grandmother that Hunn was drinking and could not care for them, court records state. Although a mediation agreement from April sought to address the issues, problems with Hunn continued.

Reece sought past due child support payments in July and alleged that Hunn had failed to pay for other expenses. She later sought to hold him in contempt of court for failing to pay, and a hearing was scheduled on that matter in the coming week.

Hunn’s own lawyer also sought to withdraw from the case citing an “irretrievable breakdown in communication.”

Boone County Sheriff Mike Nielsen said he had no knowledge of Hunn being violent in the past.

“Our entire school community grieves the loss of two students due to a tragedy at their home,” Zionsville Community Schools Superintendent Scott Robison told parents Friday in an email.

Counselors were at the schools on Friday and are expected to be there again on Monday.

“Our thoughts and prayers are with the family of the children whose lives were lost, and we ask that you join us in respecting their family time to grieve,” Robinson said.

[Feature Photo: Harrison and Shelby with their mother, Stephanie Reece/Facebook]