A coroner has completed the autopsy reports for Shannan Watts and her daughters Bella and Celeste, who were found dead last month on the property of a petroleum company where Shanann’s husband Chris Watts worked.

Watts has been charged with numerous felony counts, including three counts of first-degree murder.

The Denver Channel obtained a court notice confirming that the completed autopsy reports are currently in the possession of Weld County prosecutors, and that the district attorney’s office has shared the autopsy reports with defense lawyers for Chris Watts.

A judge recently granted District Attorney Michael Rourke ‘s request to keep the autopsy reports sealed. He successfully argued that releasing the autopsy reports to the public and media could have a negative effect on Watts’s murder trial, as the information included in the reports could potentially taint a jury pool.

Chris Watts has been under suicide watch in the Weld County jail and is expected in court again in November. 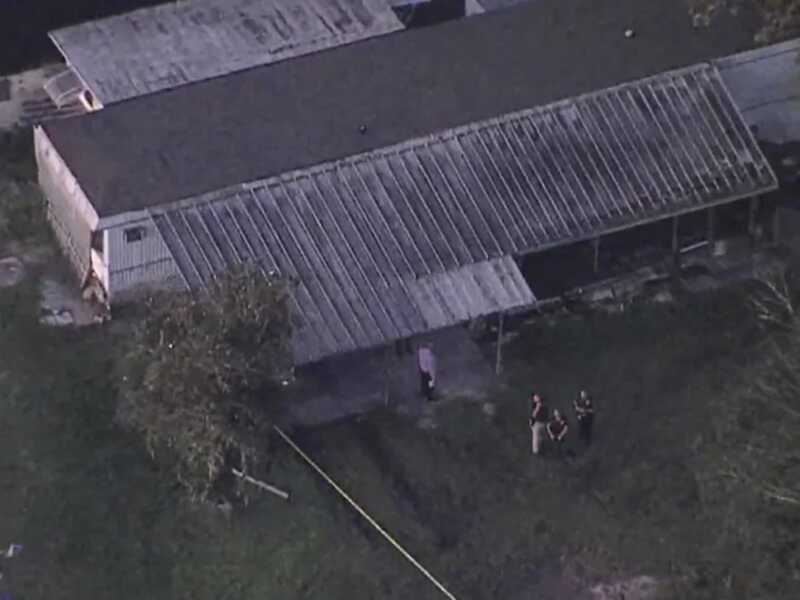