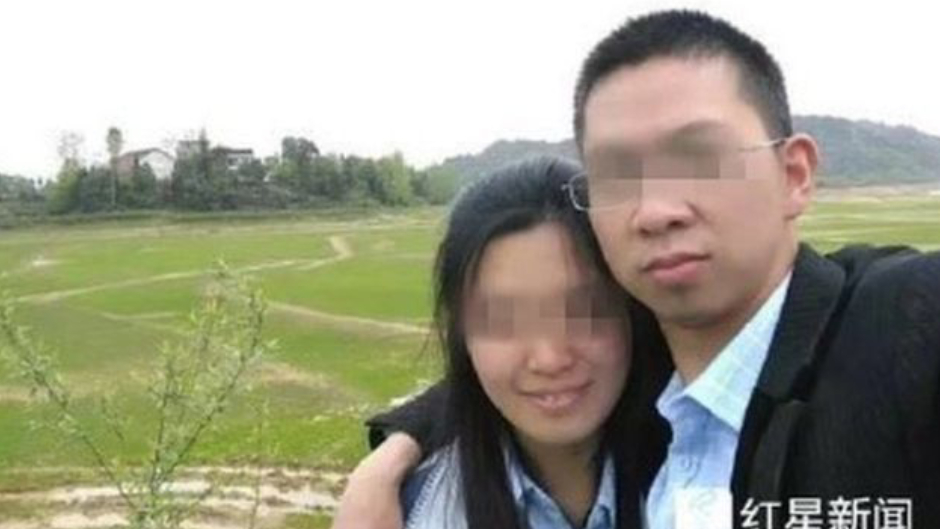 A woman in China reportedly killed herself and her two children following the death of her husband—only for the man to admit that he faked his death to get himself out of debt.

Per the BBC, the 34-year-old was presumed dead after a car he borrowed was found in a river on September 19 with no sign of his body. The man reportedly never told his wife of his plans to stage his own death so she could receive a $144,000 payout on a life insurance policy he obtained for himself a week prior.

Three weeks after the man’s assumed death, his 31-year-old wife was seen on surveillance cameras taking their 4-year-old son and 3-year-old daughter to a local pond. The mother bound her children’s hands before throwing them and herself in the water to drown, according to the Shanghaiist.

The mother of two reportedly left a suicide note on social media where she said she no longer wanted to live and was tired of her husband’s family of accusing her of being involved in his death. The outlet reported that she also said she’s killing herself and her children so they could be together as a family.

The BBC, citing the Voice of China radio station, indicated that the wife was listed as the beneficiary. Police told the Shanghaiist that the husband was more than $14,000 in debt after taking out a loan; the man explained on social media that he went into debt to pay for his daughter’s epilepsy treatments. However, both families reportedly claimed the little girl’s condition was under control and wasn’t that expensive to treat.

The husband reportedly turned himself in to police a day after his wife and children’s untimely deaths. Earlier, he posted a widely-circulated video to social media where he tearfully lamented his family’s deaths and explained why he faked his own death.