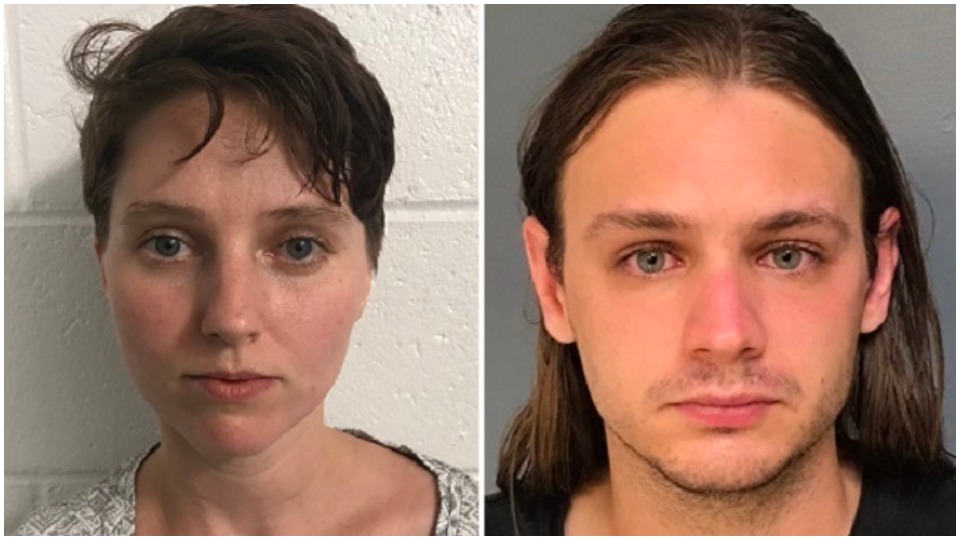 An Ohio woman has been extradited to Pennsylvania after being arrested on suspicion of committing sexual acts against her own 3-year-old daughter, and assisting her ex-boyfriend in producing pornographic images of the girl, authorities announced Tuesday.

Kayla Parker, 26, was arrested in Dayton, Ohio, on charges that include sexual abuse and exploitation of children, the Associated Press reports.

According to a criminal complaint, Parker stands accused of participating in and aiding her ex-boyfriend, 25-year-old David Carbonero, with the sexual abuse of her young daughter while the couple lived together in Darby, Pennsylvania. The crimes allegedly occurred about four years ago.

Authorities said they executed a search warrant at Carbonero’s home in July that uncovered video footage, and over 150 inappropriate images that showed the tot girl nude and in different stages of undress.

When Parker was contacted by the Ohio Department of Children and Family regarding the investigation of her ex-boyfriend, she “reported that Carbonero had been in possession of inappropriate images of the victim, who she identified as her child,” according to an affidavit of probable cause in the case.

The suspected child abuser reportedly told detectives that she was instructed by Carbonero, who officials said led them to Parker, to sexually abuse the victim.

While Parker told authorities that she never witnessed her ex-boyfriend abusing the child, she did explain that “she was certain Carbonero was acting inappropriate with the victim,” according to the affidavit.

Further, the suspect allegedly told authorities that she would leave Carbonero alone with her daughter, saying that after she undressed the girl, she would lead her into a bedroom with him before shutting the door—leaving the toddler alone with the man.

Officials said when she was asked why she didn’t report the abuse, “Parker reported she was in fear of getting in trouble.”

“This is an egregious case—a mother who preyed upon and sexually abused her own 3-year-old daughter,” Attorney General Josh Shapiro said, according to Newsweek. “Strong law enforcement collaboration between my office and Attorney General DeWine’s office led to her arrest and she will face charges in our Commonwealth. My office will hold this woman—and anyone we find abusing children in Pennsylvania—accountable for their crimes.”

Parker is behind bars with bail set at $1 million. Carbonero is also in custody, as he awaits trial on child pornography charges. His bail is set at $250,000.