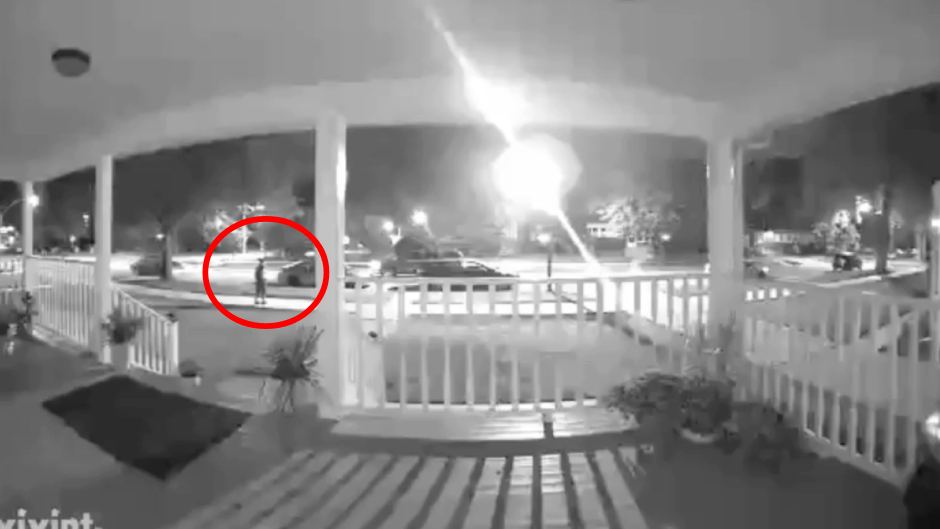 The Guardian reported that footage released Tuesday by the Civilian Office of Police Accountability (COPA) shows Chicago police Seargent Khalil Muhammad shooting then-18-year-old Ricky Hayes in front of a home in Morgan Park on August 13. Hayes was wounded in the arm and chest but recovered from his injuries.

Hayes, whom The Intercept described as intellectually and developmentally disabled, is seen running on a sidewalk before stopping as Muhammad stops the SUV he’s driving. Hayes apparently takes a few steps towards the vehicle before the officer opens fire, wounding him. Hayes is seen running off as Muhammad exits the car.

The 911 call Muhammad placed was also made public. In it, he’s reportedly heard indicating that an unarmed Hayes was armed.

“The guy, like, he was about to pull a gun. Walked up to the car, and I had to shoot,” Muhammad told the dispatcher, according to The Guardian.

While authorities confirmed that Hayes was unarmed during the encounter, Chicago police Superintendent Eddie Johnson claimed the teen was “elusive and unresponsive” as Muhammad questioned him that night. He went on to note that Muhammad was driving home in his personal SUV when he encountered Hayes, according to the Chicago Tribune.

Citing Hayes’ lawyer, Intercept reported that Hayes had a penchant for sneaking out and getting lost in the city. On the night in question, Hayes’ caretaker checked his room at around 1:25 a.m., realized he wasn’t there, and called police. She reportedly filed a missing person report with officers who arrived a half-hour later and informed them of Hayes’ disabilities.

The American Civil Liberties Union (ACLU) filed a federal lawsuit on Hayes’ behalf, accusing Muhammad of using excessive force when Hayes posed no threat. According to The Intercept, Hayes’ lawyer claimed his client has undergone repeated psychiatric hospitalizations since the August 2017 shooting.

The Tribune reported that Muhammad and the City of Chicago are listed as defendants.

“When people with disabilities are subjected to CPD’s use of force, the role that their disability played is often either ignored or cited to blame the victim,” the ACLU argued in their lawsuit.

Per the Chicago Sun-Times, Muhammad was stripped of his policing duties shortly after the shooting. Chicago police spokesman Anthony Guglielmi confirmed Tuesday that he remains on administrative leave as COPA continues their investigation.