An Arizona mother is accused of falsely reporting her 4-week-old son’s abduction hours before authorities would find him dead in her apartment.

According to the Arizona Republic, Jenna Folwell, 19, called 911 at 1:30 p.m. Wednesday and claimed her son was kidnapped from Brooks Crossing Park. It was at 3:30 p.m., about a half-hour after police issued an alert, when officers reportedly found the infant’s body in Folwell’s apartment.

Folwell’s apartment is located a few miles away from the park where she allegedly claimed her son was abducted from. AZFamily reported that she claimed she was putting her son in his car seat when someone came behind her, put a bag over her head, and took her son.

The infant was reportedly found stuffed in a duffel bag. According to KNXV, Folwell later told investigators that she had given her son a bath and lost consciousness. When she came to, she said she found her son lying face-down in the bathtub and decided to put him in the bag.

However, Folwell is said to have changed her story after authorities presented her with evidence indicating that she conducted 100 disturbing searches on her cell phone, including “ways to die instantly,” missing babies cases,” the types of parents who kill, and how long does it take for a baby to drown.

The news station reported that Folwell ultimately admitted to getting into the tub with her son “because she did not want to hear her son cry.” Police said she claimed the infant was in the water for about a minute before she pulled him out and performed CPR.

The Arizona mother was arrested and charged with first-degree murder following her confession. Police said they are not looking for additional suspects. 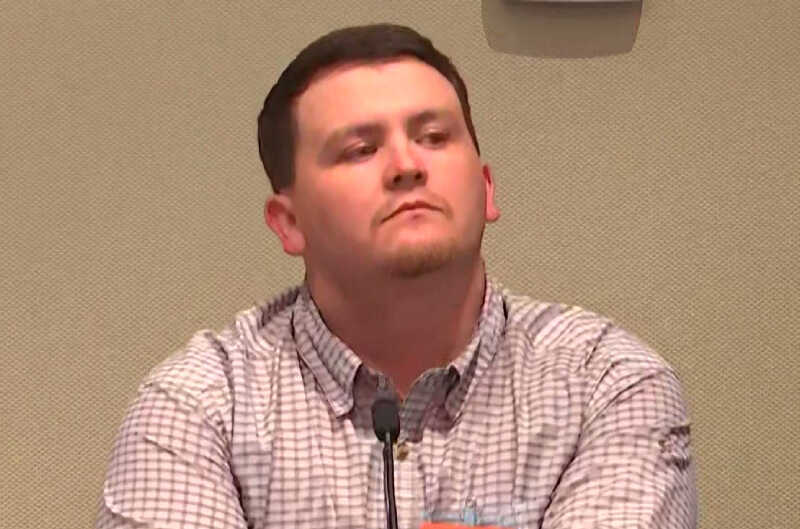