Authorities said a 2-year-old North Carolina boy was killed early Wednesday after wandering from his home and being struck by two vehicles.

Per outlet Shelby Star, Bruce Fleming made his way onto the 1800 block of South Post Road at 6 a.m. when he was fatally hit. He was reportedly pronounced dead at the scene.

Highway Patrol investigators believe his two uncles were sleeping when Fleming managed to open the door and leave the home. At the time, the toddler’s grandmother was taking his father to work, they said.

WSOC-TV reported that the father and grandmother were gone for approximately 15 minutes as the rest of the family slept.

“It’s not a matter of neglect because they were responsible parents,” the late toddler’s grandfather told WBTV.

Troopers said another motorist spotted the boy, who was wearing a dark shirt, and stopped to get him off the road moments before he was struck and killed.

The two drivers aren’t expected to face criminal charges. Calling it an “unfortunate accident,” Trooper Ray Pierce told the Star that speeding nor alcohol played a role in Wednesday’s incident.

“We are heartbroken over the tragic and sudden loss of little Bruce. Bruce’s parents are utterly devastated by the death of their beloved only son, whom they adored and doted on,” the family said in a statement provided to WSOC-TV. “We request that you keep the family, witnesses to the accident, and first responders in your thoughts and prayers.” 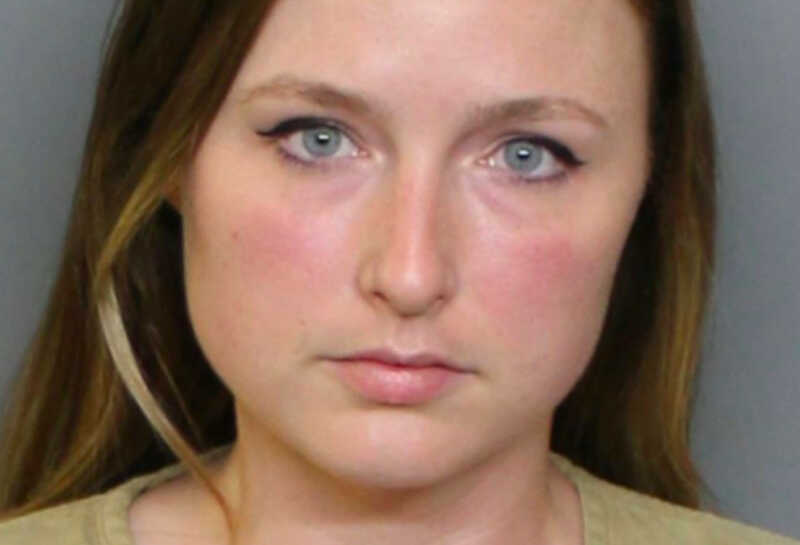