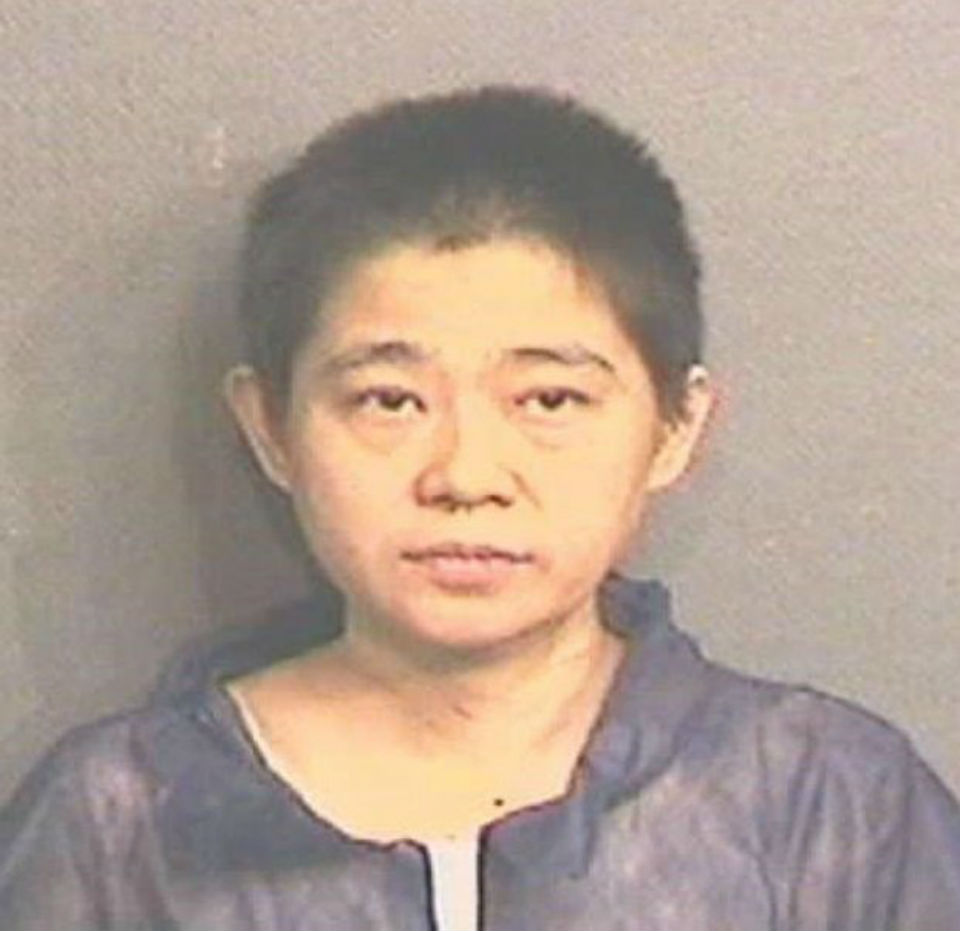 A Texas mother is accused of gruesomely murdering and dismembering her young son before tossing his remains in the garbage, KTRK-TV reports.

Lihui Liu, 43, has been charged with capital murder in connection with the death of the 5-year-old boy on Friday in Houston.

Police were called to the woman’s residence for a report of a stabbing. When officers arrived, they found the woman’s son on the floor of the garage; he was decapitated and was partly covered with a plastic bag, according to court information.

Liu is accused of drowning the boy, decapitating him and then putting his body in a garbage can.

Louise Dull, who lives near Liu, told the Houston Chronicle that a police officer said the scene was “horrific.”

Liu was the only parent at the residence when authorities responded.

The woman’s husband reortedly told investigators the child was alive when he went to work in the morning, but that he could not locate the boy when he returned to the residence later in the day.

The husband said he asked his wife where the child was, and she responded that he was in the trash, according to the television station. The father pulled the boy’s body out of the trashcan and discovered that his son had been decapitated.

Citing a recorded interview, the television station reports that Liu has confessed to drowning the child.

A judge determined there was probable cause to arrest Liu and denied her the opportunity for release on bond.

Authorities are seeking additional information from the victim’s 13-year-old sibling.

The Harris County Institute of Forensic Sciences is expected to investigate and formally determine how the boy died.