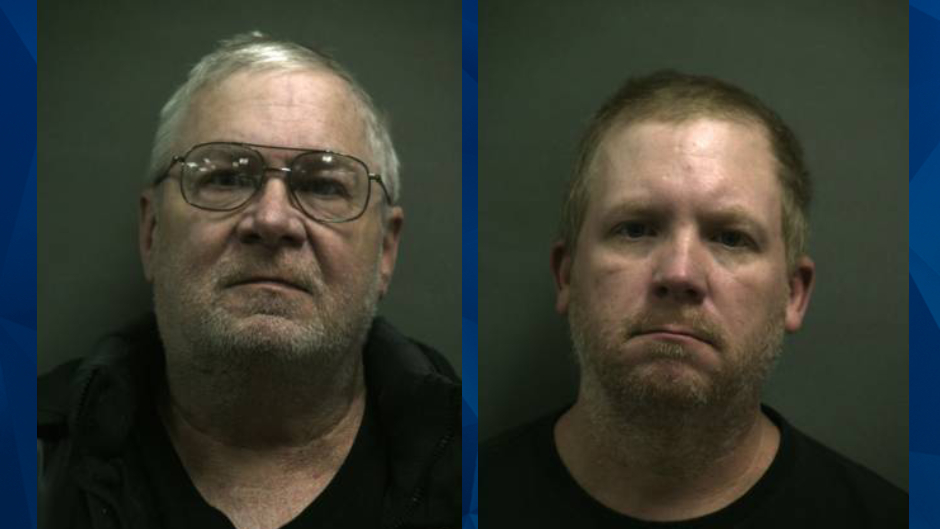 A sawed-off fingertip reportedly led authorities in Texas to arrest a man for producing child pornography — and his son for distributing it.

Per the Fort Worth Star-Telegram, Richard Lee Kruse, 63, and Charles Lee Kruse, 42, were federally indicted Thursday, weeks after authorities searched the son’s home and computer. The initial criminal investigation began in September 2016, when a boy younger than five accused Richard of sexually abusing him.

Richard reportedly tried to take his own life on September 20, 2016, days after police interviewed him regarding the sexual abuse allegations. He was charged with sexual assault of a child in October 2016, and sentenced a month later, though court records didn’t disclose his sentence.

Charles allegedly claimed he took the thumb drive from his father after the sex assault allegations came to light. He reportedly also admitted to seeing nude images of the victim on the drive and failing to tell police.

Authorities were ultimately able to identify Richard as a suspect because one of the illicit photos allegedly stored in his son’s computer showed his thumb and a partial index finder wrapped around the victim’s waist. In addition to examining fingerprints, Charles’ mother confirmed to police that Richard had previously sawed off part of his finger, according to the outlet.