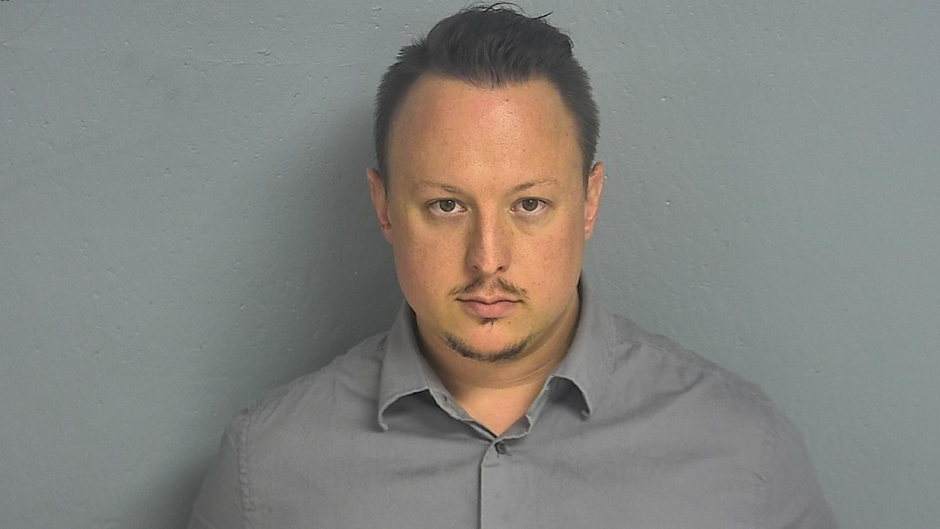 A foster father in Missouri was arrested last week, months after he allegedly beat and shook a 3-month-old baby to the point that the infant was hospitalized for more than a week.

John Grant, 34, was arrested Tuesday on felony child abuse charges stemming from injuries a baby in his care suffered sometime between January 10 and 16 of this year. Greene County prosecutors wrote in their bond recommendation that Grant repeatedly struck and beat the baby, leading to its hospitalization for eight days, according to the Springfield News-Leader.

Prosecutors alleged Grant told his wife that he harmed the infant because they wouldn’t stop crying. The infant reportedly sustained a subdural hematoma, retinal hemorrhages, and respiratory distress. The baby now suffers from seizures in light of the traumatic incident.

The Missouri man faces at least five years in prison without the possibility of parole or probation if convicted of child abuse resulting in serious injury.

It’s unclear why Grant is being arrested now, as the News-Leader indicated that a grand jury indicted him in August. He was reportedly released from custody after posting $25,000 bond.