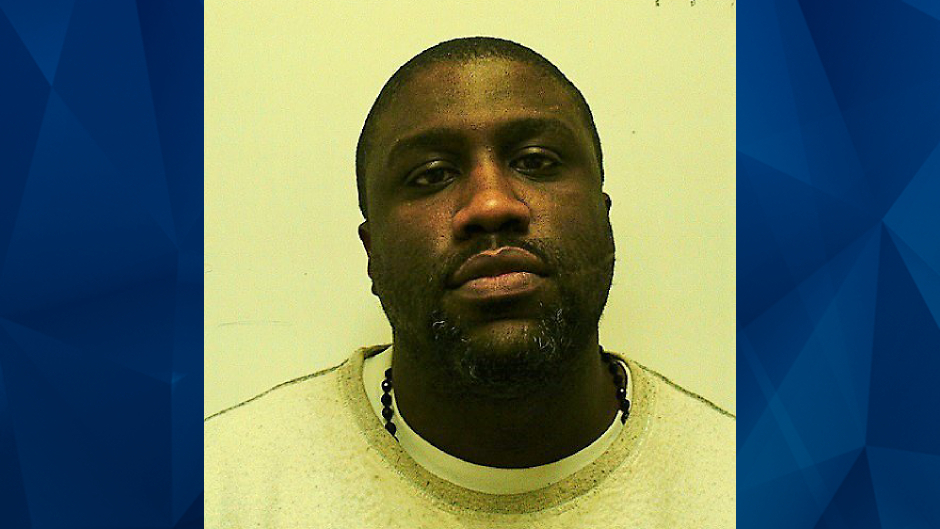 Oklahoma authorities continue to search for a convicted murderer who reportedly posed as his cellmate and bailed out of prison on Friday.

Oklahoma prison officials said county deputies and state troopers all over the state are working to apprehend a “violent individual,” Patrick Walker, 34. Citing officials, ABC News reported that Walker escaped the Payne County Jail in Stillwater on Thursday, where he was being held for a hearing on charges of assaulting a guard at the Cimarron Correctional Facility in Cushing.

Walker is serving a life sentence for the 2003 murder of a 19-year-old. Court records acquired by KOKH stated that he devised the escape plan, calling a woman from the Payne County Jail and arranging for her to bail out his cellmate, Charles Pendarvis.

Walker is believed to have threatened Pendarvis’ family to obtain his identification card.

“From what we can tell at this point, his cellmate was not a willing participant,” Oklahoma Department of Corrections spokesperson Matt Elliott said.

Walker was described as black male who stands 5-feet-7-inches tall and weighs 174 pounds. He has black hair, brown eyes and a sizeable scar paralleling the left side of his jawline. WPMI reported that he’s believed to be driving a black Toyota Camry with Alabama tag number 47AF567.

Anyone with information regarding Patrick Walker’s whereabouts can contact the Oklahoma Department of Correction’s fugitive hotline by calling 866-363-1119 or emailing warrants@doc.ok.gov.