‘We just had a good conversation,’ Tony Beckham said of the encounter that left the alleged Peeping Tom with several broken facial bones

The Herald reported that Beckham’s daughter had just gotten out of the shower and was getting dressed at the time. The ex-footballer said he yelled at the man, who attempted to run away—prompting the concerned father to jump into action.

WPLG reported that Beckham’s wife found him holding down Cassidy and called the police. The pair was reportedly found fighting when officers arrived. Cassidy allegedly fell while trying to flee the scene. He was taken into custody and charged with lewd and lascivious behavior with a victim younger than 16 years old.

“I caught him at the apartment over there and we just had a good conversation,” Beckham told WBPF.

A mugshot which shows Cassidy with bruises and a black eye is presumably the result of that “conversation.” WBPF reported that Cassidy sustained a fractured cheekbone and eye socket during Monday morning’s incident.

According to WPLG, Cassidy denied peering into the teen girl’s window and claimed he was in the neighborhood because his car had broken down and he was waiting for it to cool. 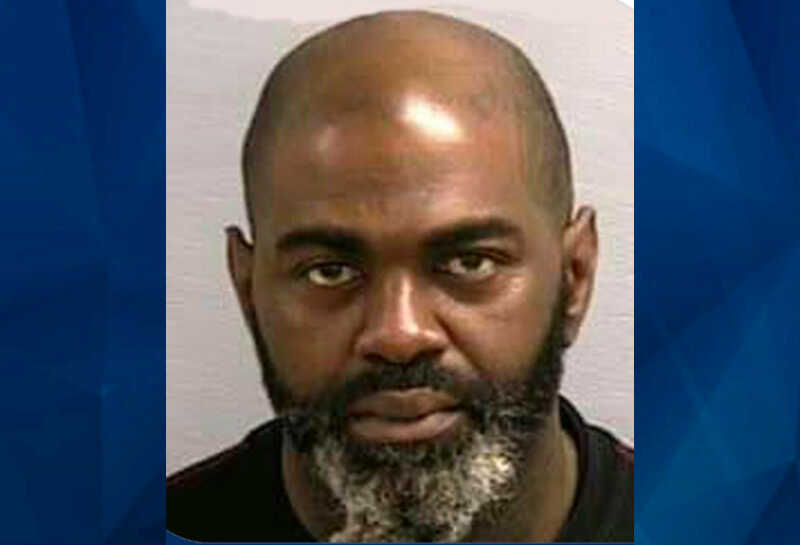 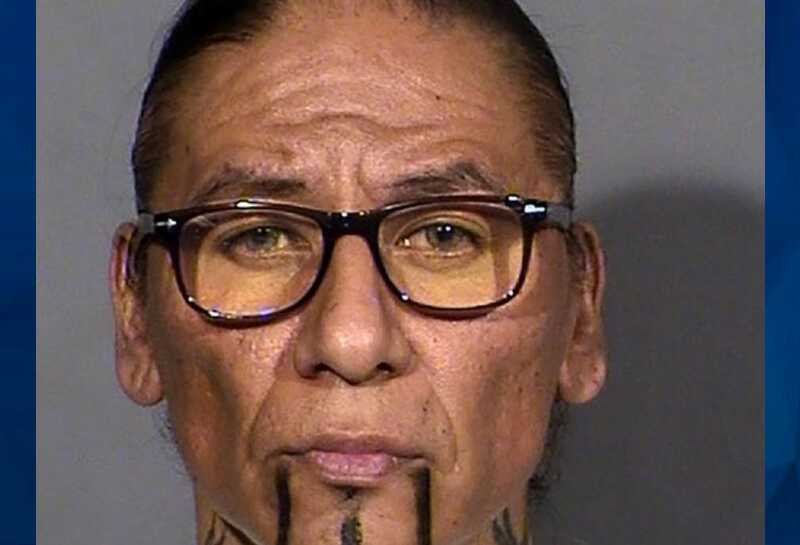