In a video posted to YouTube Sunday, Evans, 31, reportedly announced that they’ve gotten two Anatolian Shepherds named Buddy and Junior to protect chicken and livestock at their North Carolina home.

“Our pit bull Jax killed and maimed on[e] of our pigs that was around 80 lbs. With that in mind plus the many chickens Jax killed and ate we decided to give him to a friend,” Eason explains in the 10-minute video, according to Us Weekly.

She explains that the dogs are a “livestock guardian breed” with the best temperament and disposition she’s ever seen. The two new dogs, in addition to the couple’s abundance of livestock, are seen in the latest video.

Evans temporarily lost custody of her two children, Einsley, 2, and Kaiser, 5, in late May after her husband, David Eason, 31, reportedly admitted to shooting and killing Evans’ French bulldog for biting Ensley. At the time, a judge ruled that the home posed a credible risk to the children.

TMZ alleged they had spoken to Evans days before the latest YouTube video and she claimed they had no dogs in their home. The Columbus County Sheriff’s Office went on to tell the tabloid that that the department has received no complaints regarding the new dogs and have zero grounds to take them from the couple. 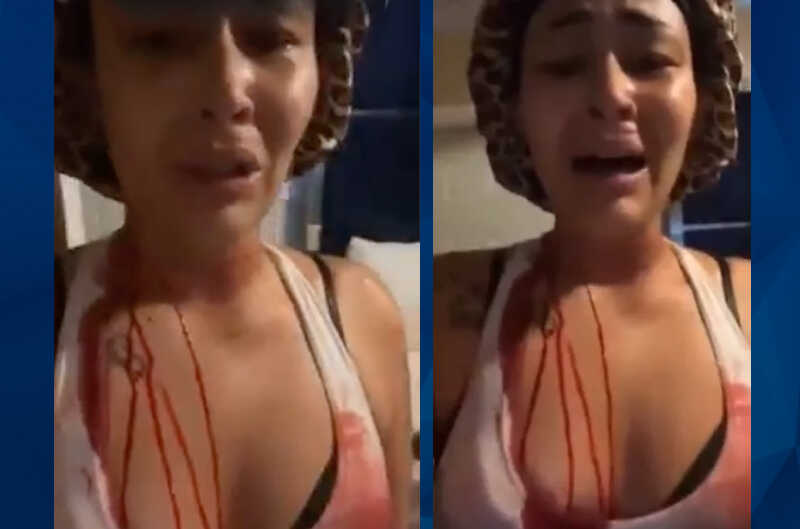