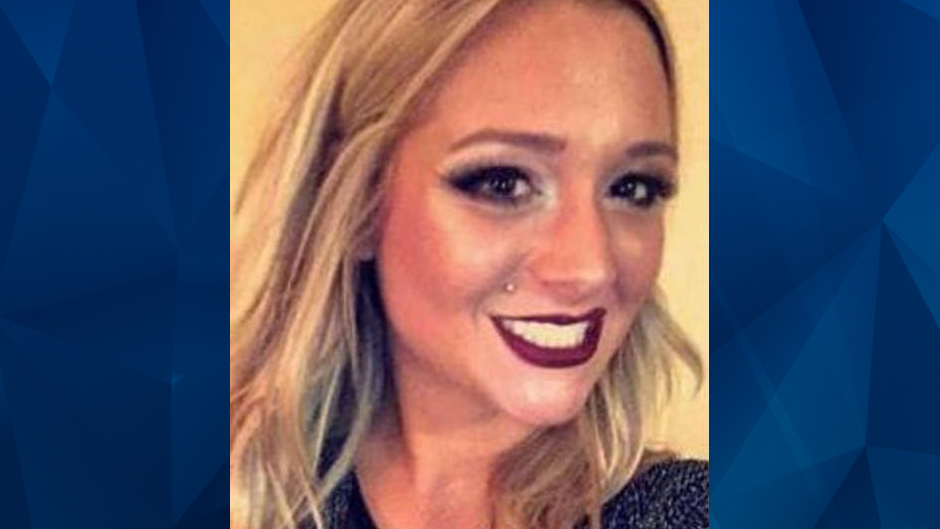 A court hearing Monday revealed more details surrounding the death of a Kentucky mother-of-four whose body was found last week, months after she mysteriously vanished during a night out in January.

David Sparks, 23, was charged with abuse of a corpse and tampering with physical evidence in the death of Savannah Spurlock, 23, whose remains were found at Sparks’ parents home. WYMT reported that a court learned how Spurlock was buried nude in a 19-inch deep grave, bound with shipping tape, doubled over, and concealed in several garbage bags.

Authorities alleged Sparks was caught on Walmart surveillance cameras buying the rug he would use to bury Spurlock. Further, detectives charged that Sparks had texted his sister the night of Spurlock’s death and asked where he could purchase a rug, according to the news station.

WLEX reported that Sparks was one of the men seen on surveillance video leaving a Lexington bar with Spurlock in January. He reportedly claimed that he fell asleep on the night of Spurlock’s disappearance and awoke to find her gone.

According to the news outlet, officers testified that Spurlock’s blood was located on a closet door at Sparks’ Price Court rental.

Spurlock’s cause and manner of death are currently undetermined. Sparks remains jailed without bond as his case heads to a grand jury.

For the latest true crime and justice news, subscribe to the ‘Crime Stories with Nancy Grace’ podcast. Here’s a related episode: