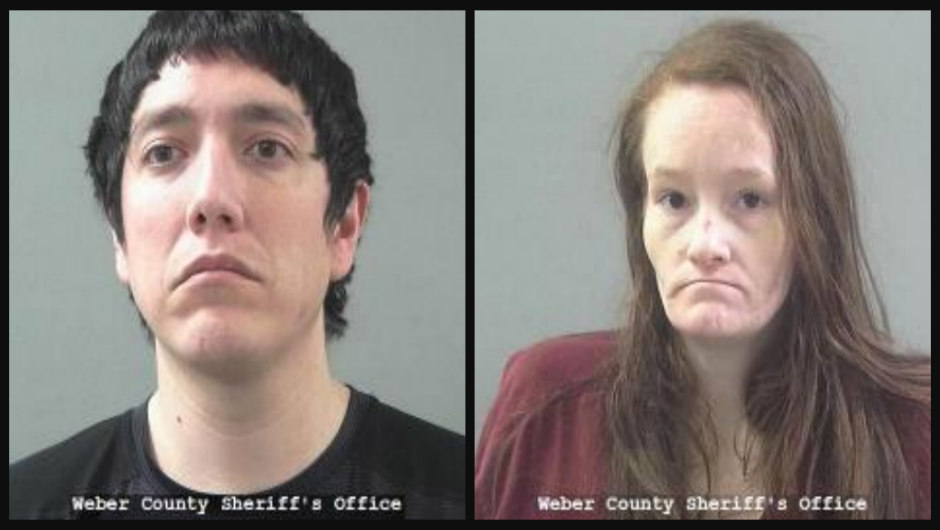 A 15-year-old Utah girl told police her parents have been torturing her for years, including chaining her to a bed at night, KTVX-TV reports.

A police officer in Ogden, Utah, interviewed the girl and noted that she appeared small given her age, which suggests her growth may be stunted, according to court records.

The girl told the officer her parents would punish her by withholding water and food. In one four-day period, the girl said she was allowed to eat one cheeseburger, two pancakes and an egg roll. The girl was not allowed to drink water on two of the days.

The girl further alleged physical abuse. She said her parents have chained her by her wrist to a bed at night since she was in seventh grade, and that they also have restrained her underneath a bed for hours. When the girl wanted to use the bathroom, her parents “physically forced” her back underneath the bed, the charges state, according to KSL-TV.

Her mother also allegedly struck her on the head with a wrench and hammer at some point within the last year.

The parents denied they tortured and starved the girl, but did acknowledge that they imposed more “discipline” on her than her sisters. The girl’s two sisters did not receive the same treatment, according to court records.

Ogden, Utah, is about 40 miles north of Salt Lake City.

It was not immediately clear how authorities came to interview the daughter.