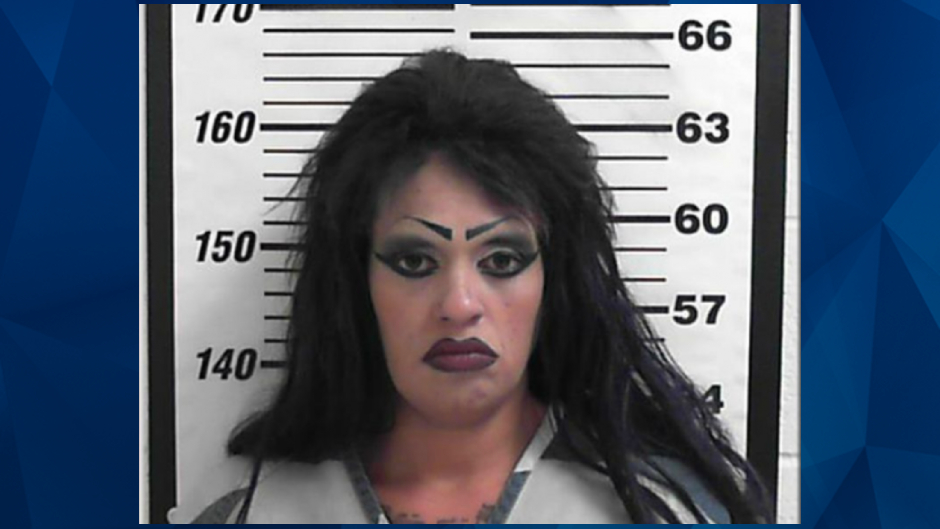 Mom with warrants tries to pass herself off as her 20-year-old daughter during traffic stop, cops say

A Utah woman was arrested over the weekend, accused of identifying herself as her daughter during a traffic stop.

Gephardt Daily reported that Heather Elaine Garcia, 38, had open warrants when Davis County police pulled her over in Sunset on Saturday. Reportedly driving a BMW without a license plate, Garcia allegedly told an officer that she didn’t have her ID before providing them with her 20-year-old daughter’s name and date of birth.

“I went back to my patrol vehicle and performed a records search on the name given, [the photo] appeared to be a different individual pictured and was not the female I was with,” the arresting officer wrote in their report.

From there, a second officer arrived at the scene with a K-9. The arresting officer wrote that their search produced “broken glass that was curved with white and brown residue consistent with the shape and appearance of a broken pipe” on the vehicle’s center console.

The officer also wrote they found baggies containing a white substance and a pipe bearing a similar residue in Garcia’s purse.

The baggies ultimately tested positive for methamphetamine, according to the outlet. A search of Garcia’s purse reportedly also resulted in the discovery of her ID card—but she continued to provide authorities with her daughter’s name.

During her arrest, the handcuffed mother reportedly told officers that she pretended to be her daughter because they look similar.

Garcia is facing a slew of charges, including providing false personal information with the intent to be another actual person, possession of a controlled substance, use or possession of drug paraphernalia, driving on a suspended or revoked license, and operating a vehicle without insurance. Her bail was set at $5,320.