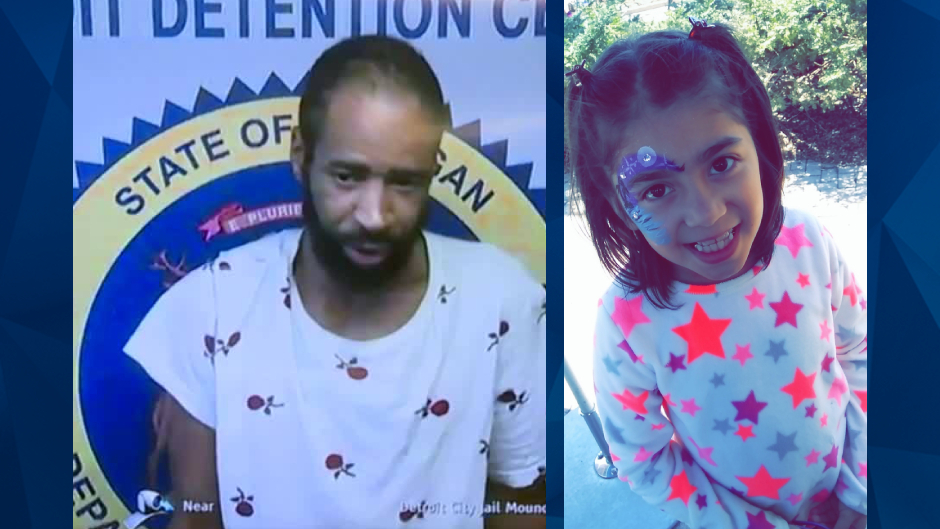 A judge has significantly reduced the bond for a Michigan man whose his three pit bulls reportedly mauled a 9-year-old girl to death late last month.

Pierre Cleveland, 33, was being held on $2 million bond in connection with Emma Hernandez’s August 19 death. On Friday, Judge Michael Wagner lowered his bail to $20,000 during a probable cause hearing—allowing him to post $2,000 (10 percent) to be released from custody, according to the Detroit Free Press.

Cleveland is currently charged with second-degree murder, involuntary manslaughter, and having a dangerous animal causing death. He was accused of having a damaged backyard fence and an opened side garage door which led to the alley where his three dogs fatally attacked Hernandez as she rode her bike.

Assistant Prosecuting Attorney Barbara Lanning claimed Cleveland knew his dogs were aggressive and failed to properly secure them, according to People magazine.

Reports indicated that Hernandez’s father had confronted Cleveland about the state of his fence days before the 9-year-old was killed.

“On Aug. 19, 2019, before the fatal attack, it is alleged that the defendant left the dogs that he knew were dangerous, loose and unsecured in the backyard of his home while he went to a nearby store,” Detroit police wrote in their warrant package to prosecutors.

Neighbors reportedly fought the dogs off Hernandez by throwing bricks and shooting at them. One of the dogs that were wounded reportedly died from its injuries. Detroit Animal Care and Control reportedly seized the remaining two dogs and they’re expected to be euthanized.

Cleveland is scheduled to appear in court on September 18 for a preliminary examination hearing. It’s unclear whether he’s posted bond yet, but Wayne County Assistant Prosecutor Maria Miller said in a statement that they’ll be addressing his bond at the upcoming hearing.