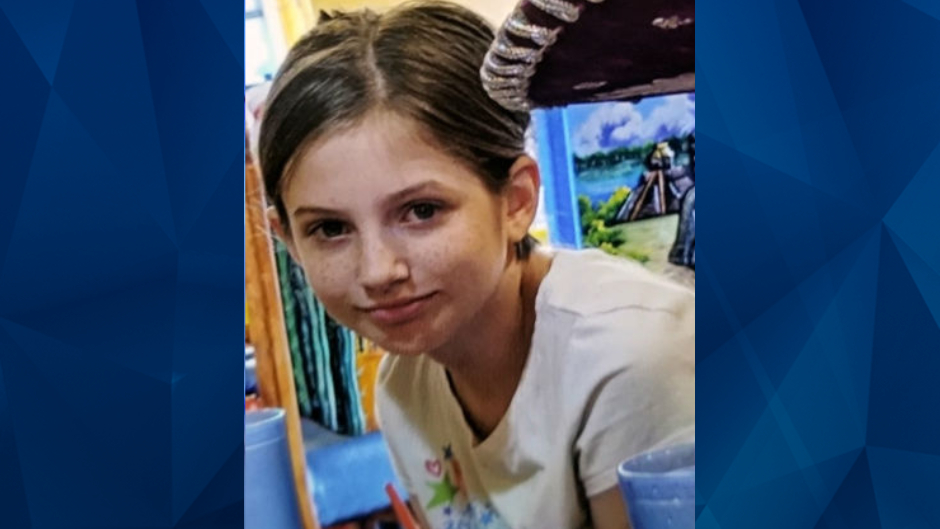 URGENT MISSING! SILVER Alert issued for girl feared to be in extreme danger

Authorities in Indiana have issued a statewide SILVER Alert for a 10-year-old girl who reportedly vanished on Saturday.

The Gas City Police Department said in a Facebook post on Monday that they, along with Indiana State Police and other agencies, plan to conduct “specialized searches” for Skylea Carmack. Police said she was last seen at 4 p.m. in the 200 block of East South D Street in Gas City.

Authorities said in the alert that they believe Carmack is in extreme danger and could require medical assistance. Additional details regarding her disappearance were not immediately available.

Though AMBER Alerts are typically issued when missing children are considered endangered, SILVER Alerts are used when an elderly person or a person with a cognitive disability vanishes. Officials haven’t disclosed the nature of Carmack’s disability.

According to WXIN, Carmack was described as being 5 feet tall, weighing roughly 100 pounds, and wearing a black shirt depicting the video game characters Mario and Luigi, and black pants.

Anyone with information regarding Skylea Carmack’s whereabouts should call the Gas City Police Department at 765-674-2278 or the Indiana State Police at 765-473-6666.