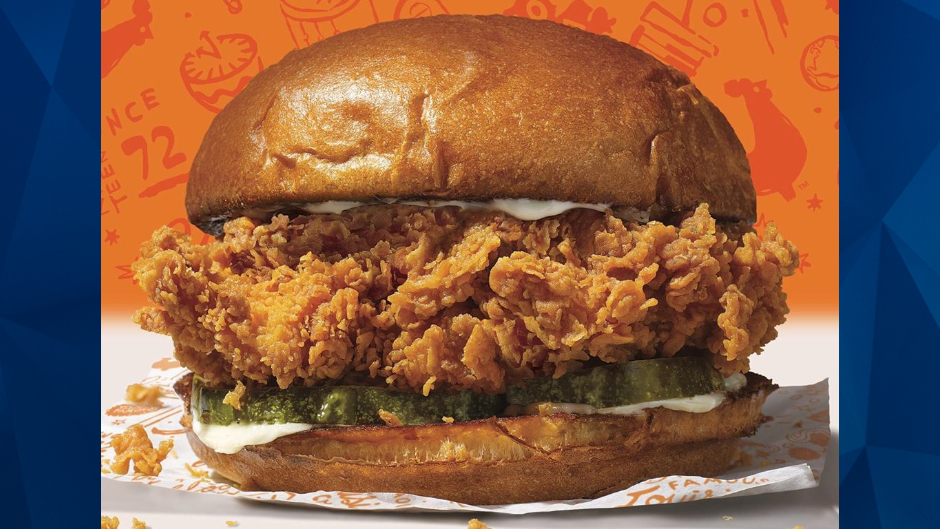 Customer pulls a gun at Popeyes after they run out of chicken sandwiches: Cops

An armed man allegedly attempted to rush the door of a Texas Popeyes on Monday night after an employee said they were sold out of their highly sought-after chicken sandwiches.

The incident reportedly occurred at a Popeyes in Houston at around 9 p.m. Employees and police told KTRK that a group consisting of two women, three men, and a baby were told in the drive-thru of the out-of-stock sandwiches—prompting them to exit their vehicle and approach the storefront.

Thought they were locked out of the fast-food restaurant, a man in the angry mob was reportedly spotted with a gun. The baby was left alone in the vehicle as the incident unfolded, according to the news station.

While there were no reported injuries, Houston police lieutenant Larry Crowson described the incident as an aggravated assault because the suspect brandished a gun and threatened employees.

KTRK reported that the surveillance cameras captured the incident but authorities are still looking for the armed customer.