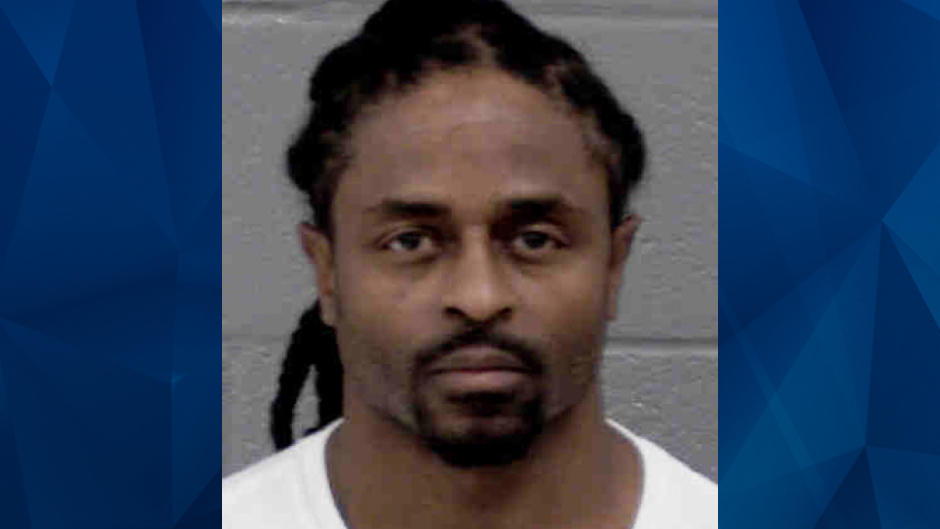 A North Carolina man who was arrested last week for an unsolved September 2006 rape was given an unsecured bond—allowing him to walk out of jail a day after his arrest.

Dimarco Alexander, 40, was accused of snatching a 33-year-old woman as she got off a bus in Rozzelles Ferry Road and raping her in a wooded area behind a nearby cemetery. WSOC reported that Alexander was in federal custody when his DNA was linked to the crime in 2018.

The Charlotte-Mecklenburg Police Department’s cold case unit recently reopened the 13-year-old attack and arrested Alexander on Thursday on two counts of first-degree rape. Though he was held on $100,000 bail, the rape suspect was a free man by Friday after the magistrate unsecured his bonds.

The controversial decision reportedly allowed Alexander to swiftly walk out of the Mecklenburg County Courthouse. So swiftly, that police couldn’t request that he wear an electronic monitor until his next court date, according to the news station.