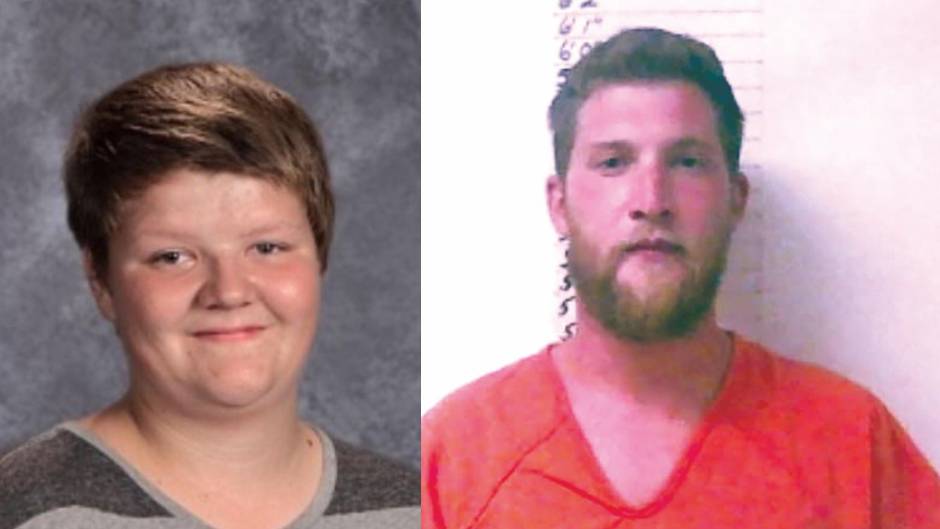 Months after a missing Ohio boy’s body was reportedly found in a shallow grave on a farm, authorities announced on Wednesday that they’ve arrested someone in connection with his death.

A Caroll County grand jury indicted Matthew Little, 29, was indicted on 15 criminal charges in the death of Jonathon Minard, 14. Carroll County Sheriff Dale R. Williams said a “fastidious effort” led them to identify Little as a suspect, according to the Times Reporter.

Reported missing on April 14, Minard apparently disappeared while doing chores on a New Harrisburg farm, which is presumably owned by Little’s family. His body was discovered on a farm in Washington Township five days later.

Authorities previously told NBC News that Minard completed some chores, spent the night at the 29-year-old friend’s home, and returned to the farm the following afternoon to continue working. Reports indicated that Minard had complained of a toothache and attempted to call his mother before his disappearance.

In July, Carroll County Coroner Mandal B. Haas confirmed Minard died of a fentanyl overdose and deemed his death a homicide.

Little was presumably the person of interest who police interviewed months before his arrest. WJW reported that the unidentified person of interest had a criminal record of mostly drug offenses and was the last person to see Minard alive.

Despite this, Wednesday was the first time officials publicly named a suspect in the teen’s death.