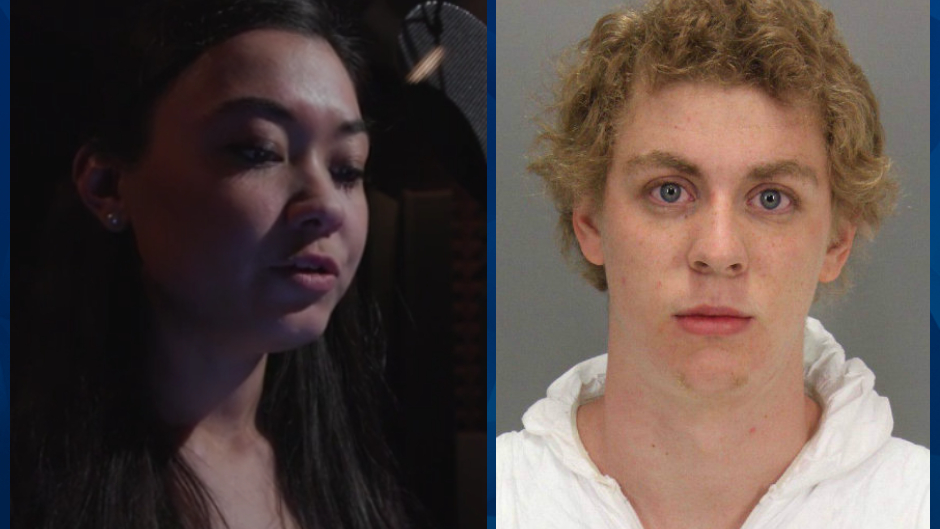 The woman who was sexually assaulted by ex-Stanford University swimmer Brock Turner in 2015 is speaking out about the high-profile case for the first time.

Called “Emily Doe” until now, Chanel Miller reportedly began writing a memoir about her sexual assault in early 2017. According to a New York Times announcement about the memoir, writing the book helped Miller to understand what happened the night Turner assaulted her.

Two graduate students from Sweden found Turner on top of the unconscious victim behind a dumpster. Though Turner attempted to flee, the pair caught and subdued him until police arrived.

Though Turner was convicted of three counts of felony sexual assault, he was sentenced to only six months in jail in 2016 after Judge Aaron Persky argued that a lengthy jail sentence would have a “severe impact” on Turner. In the end, the 20-year-old served only three months in county jail before his release.

Persky’s controversial ruling sparked voters to recall him in 2018. The lenient sentence also led multiple media outlets to publish Miller’s victim impact statement, which she delivered in a California courtroom to her attacker.

Andrea Schulz, editor-in-chief of Viking, the book’s publisher, told The New York Times that she read Miller’s impact statement in the summer of 2016. Soon after, Miller’s literary agent reached out to Shulz—leading to a publishing deal for “Know My Name.”

“I just remember being in my kitchen and reading this incredible, riveting piece of work,” Shulz said.

“I jumped out of my chair to acquire it because it was just obvious to me from the beginning what she had to say and how different it was and how extraordinarily well she was going to say it. She had the brain and the voice of a writer from the very beginning, even in that situation.”

Miller also sat down with “60 Minutes” to talk about the case and her upcoming memoir. In the above clip, she rereads the victim impact statement that garnered international attention.