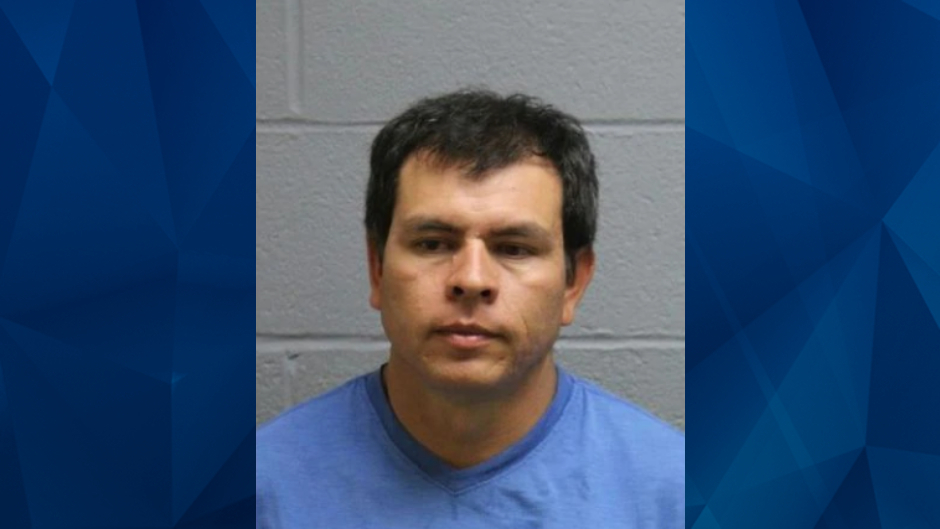 A Maryland man was recently arrested, accused of raping his girlfriend’s 11-year-old daughter dozens of times as the mother worked and wasn’t home.

Authorities got involved after August 24, when the mother allegedly caught Jose Indalecio Rosales, 38, touching her daughter’s genitals while in the child’s bed. The mother called Rosales back to their bed and spoke with her daughter about the incident when he left the home, accoridng to WMAR.

It was reportedly during that conversation when the girl revealed that Rosales would force her to undress, make her watch pornography, and put his “private part” in her “private part,” charging documents detailed.

Rosales was accused of raping and sexually abusing his girlfriend’s daughter since May 2018. According to the Baltimore Sun, a rape kit revealed the girl suffered repeated vaginal penetration.

The victim reportedly told an investigator that Rosales had raped her approximately 110 times—and alleged he told her not to confide in teachers or her mom about what he was doing.

Rosales remains jailed without bond. A preliminary hearing is scheduled for September 27.

Court
Sons of Housekeeper Who Died on Alex Murdaugh’s Property Wants Him Jailed Until He Returns Millions in Embezzled Insurance Money: Court