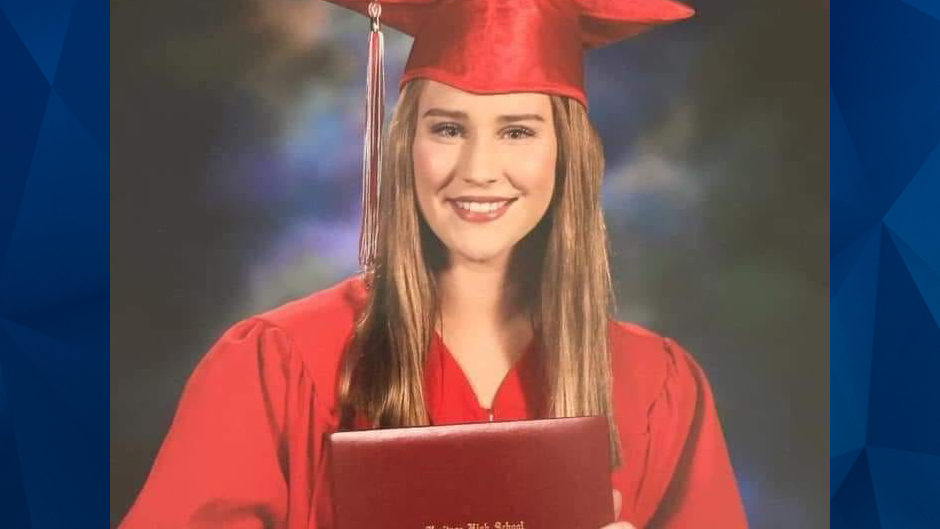 Neighbor’s 5 dogs maul teen to death as she returns to retrieve purse she left behind: Reports

A Tennessee woman has died 10 days after a neighbor’s five dogs attacked her as she reportedly returned to a residence to retrieve her purse.

Adrieanna O’Shea, 19, was reportedly attacked while picking up a purse from a South Knox County home where she left it the night before. According to a police report obtained by WVLT, responding deputies found O’Shea unresponsive, covered in mud and blood, and with her clothes torn off from the dog attack.

The dogs involved in the August 23 incident were reportedly two mastiffs named Boscoe and Camo, a rottweiler named Buddy, a pitbull named Nila, and a mastiff-lab mix named Duke. The news station reported that deputies shot and killed Duke, prompting the other dogs to flee.

According to WBIR, a witness claimed they overheard O’Shea scream “No Boscoe!” before hollering for help. The Knoxville News Sentinel reported that the dogs were seen tossing her in the air and dragging her to a wooded area.

O’Shea reportedly had bites all over her body, suffered a serious injury to her left arm, and lost a lot of blood. Despite being gravely injured, she’s believed to have jumped over a small fence before losing consciousness.

The dogs’ owner reportedly told police that the dogs weren’t current on their rabies vaccinations. WVLR reported that the owner elected to have the surviving dogs euthanized, calling the attack “traumatizing” for everyone involved.

Per the police report, the owner claimed the dogs were “just doing their job” and that one of them was specifically trained to attack when a gun was pointed at them. They allegedly also said the dogs were being contained by an electric fence, but according to The News Sentinel, a deputy noted that the wire wasn’t buried, indicating the fence wasn’t working properly.

When told the type of fence that was being used for the dogs was prohibited, the owner reportedly accused the deputy of being “hostile” before exclaiming, “You shot my dog!”

WVLT reported that the neighbor said on Wednesday that the dogs were never trained to attack and that they didn’t think the dogs would ever attack someone, contracting statements previously made to police.

Authorities haven’t revealed whether criminal charges will be filed in this case.