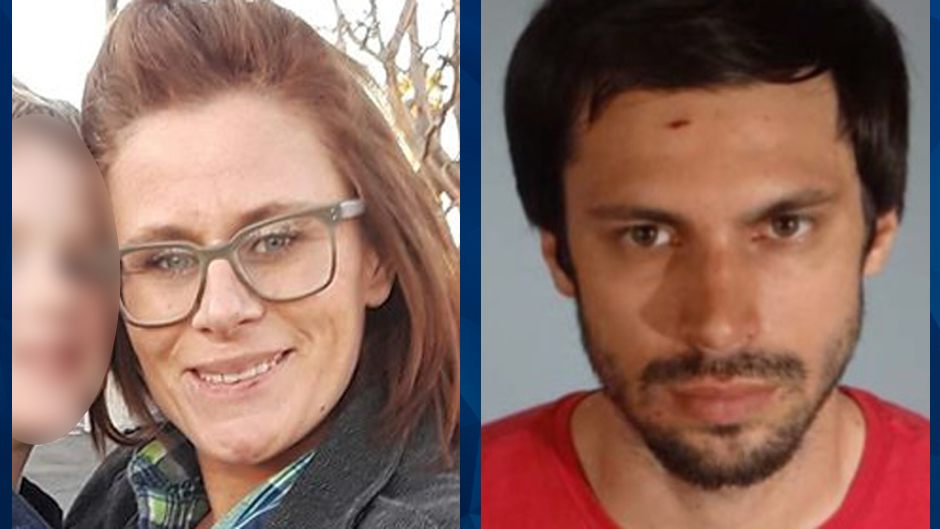 A California man was arrested on Wednesday for the presumed murder of his missing girlfriend, whom he allegedly rapped about killing and burying shortly after her disappearance.

Robert Anthony Camou, 29, is facing capital murder charges for the death of Amanda Custer, 31. The New York Post reported that Camou is believed to have killed Custer on June 29, while he was out on bail for beating and strangling her on April 22.

A day after the suspected slaying, Camou was reportedly filmed at an open-mic in Los Angeles where he allegedly rapped about killing Custer.

“I kill my b***h and bury that b***h in the f**king dirt,” he told patrons, according to the New York Post. “The cops trying to look for me and I’m f**king trying to shut my mouth.”

Custer’s body has not been found. However, a witness reportedly spotted Camou carrying a limp body to the trunk of his Prius. KCBS reported that authorities located blood at his home in addition to a tarp, digging tool, and more blood in his trunk.

The Los Angles Times reported that Camou is facing capital murder charges because he’s accused of killing Custer, who is considered a witness to April’s domestic violence incident, and for allegedly committing the slaying while out on bail for the initial attack.

Camou’s arraignment was rescheduled for October 10.