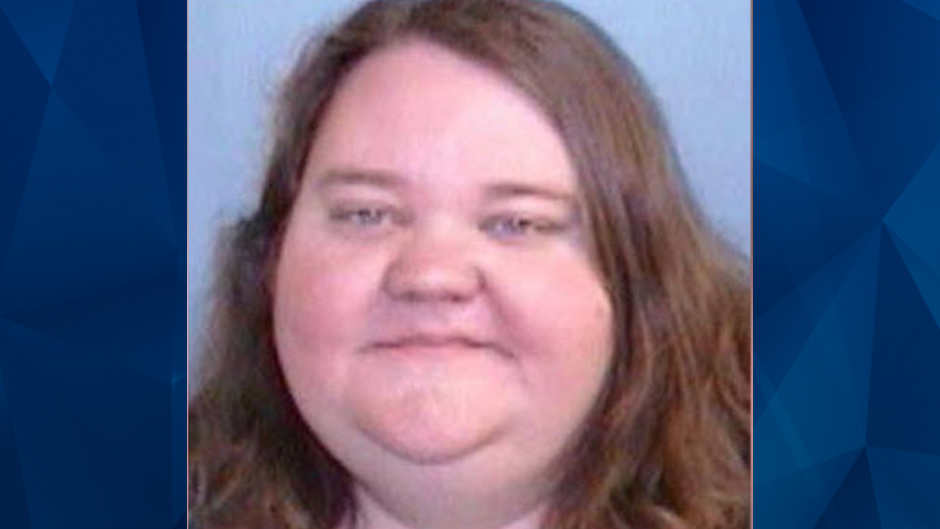 A North Carolina woman has been criminally charged days after she allegedly left her 1-year-old foster child in a hot car at a shopping center, resulting in his death.

Dawn Aberson-Vanden Broecke, 42, is facing involuntary manslaughter charges for the toddler’s August 29 death. Citing her arrest warrant, WBTV reported that Broecke works at an office near the Lowe’s parking lot in Pineville and was leaving to pick him up from daycare when she realized he’d been in the car since that morning.

Despite life-saving efforts, the boy was pronounced dead at the hospital.

Broecke reportedly told officers that she knew the boy was possibly dead when she checked on him that afternoon.

Broecke also said the 1-year-old is the youngest of her five foster children and that he had been in her care for roughly six months, according to WBTV.

Broecke turned herself in on Wednesday, a day after officials announced the toddler’s confirmed cause of death was hyperthermia due to environmental exposure. WSOC reported that temperatures were in the 80s on the day the boy was found in the car.

While it’s unclear exactly how long the toddler was left in the car, investigators said it was for “a prolonged period,” according to the news station.

Broecke was said to be cooperating with authorities in their investigation.