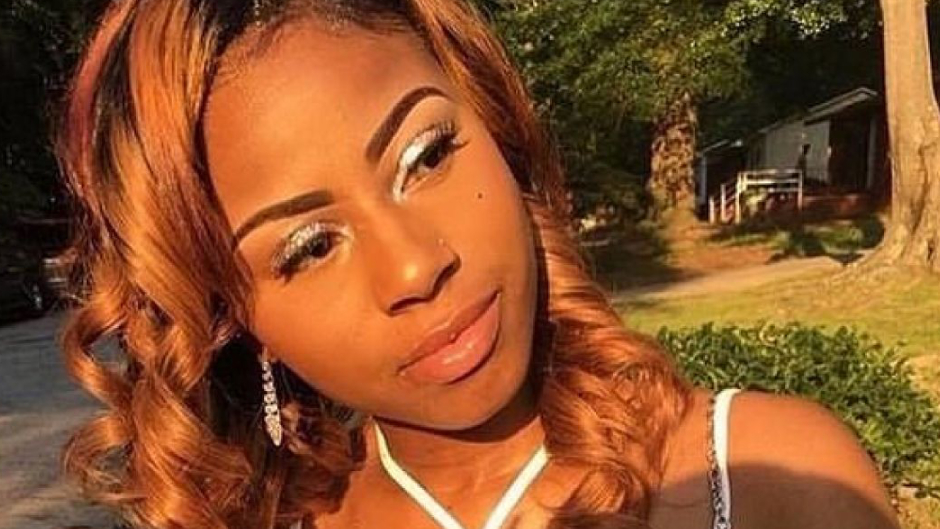 New mom is stabbed to death while protecting little sister from bully: Reports

A Georgia woman who had given birth weeks earlier was fatally stabbed on Sunday while defending her younger sister from another teen, according to reports.

Ta’Lela Stevenson, 19, reportedly died from a neck wound she sustained when she and her siblings confronted Jashaunte Marshall, 14, about bullying their 14-year-old sister. A fight broke out, leading Marshall to stab Stevenson and an 18-year-old male, police said in a statement obtained by The Atlanta Journal-Constitution.

Speaking with WSB-TV, the slain woman’s mother said three girls were bullying her 14-year-old daughter. WGCL reported that the girls had been having issues for the past couple of weeks.

“She came home and told her sisters, and they just came out to say, ‘Leave her alone,'” she said.

The fatal fight reportedly occurred in the driveway of the family’s home. Police indicated that Marshall’s family lived in a neighboring home, according to WSB-TV.

The victim’s mother said she had told the kids to move from in front of her home moments before the stabbing occurred.

“I’m, like, ‘Y’all need to move,’ but they just lashed out and my daughter was standing right here and the girl ran around and attacked my daughter,” she told the news station.

Marshall was identified as the assailant hours after the fatal stabbing. She’s been charged as an adult and remains jailed on felony murder charges.