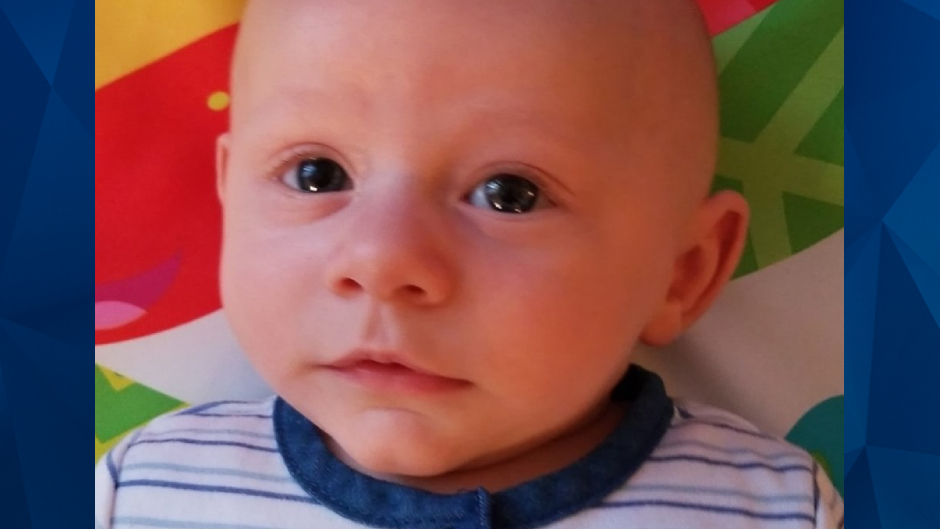 An 11-year-old Wisconsin girl who’s in an adult jail for allegedly killing a 6-month-old boy last year was found unfit to stand trial on Wednesday—a decision which was influenced by a doctor’s finding that the preteen’s mental capacity has worsened in recent months.

WQOW reported that Chippewa County Judge James Peterson ruled the girl incompetent, but determined she could become competent with classes and medication. The judge also approved having the girl moved from an adult care unit at Winnebago Mental Health Institute, where she’s been since March, to an undisclosed juvenile care unit.

The girl was 10 years old when she allegedly stomped on Jaxon Hunter’s head in October 2018, causing his death two days later. At the time, the girl was reportedly a foster child who was staying at a home which doubled as a day care. She claimed she panicked after dropping Hunter and stomped on him as he began to cry, according to the Leader-Telegram.

The 11-year-old was also found incompetent in March. WQOW noted that this week’s hearing comes a month after prosecutors upgraded the charges from reckless homicide to first-degree intentional homicide.

Dr. Michael Hammer performed a competency exam on the preteen in late August and found the girl’s mental capacity has regressed. The girl’s attorney blamed her regression on her confinement at an adult jail rather than a juvenile unit before requesting her transfer.

During Wednesday’s hearing, the judge also denied the prosecution’s bid to have Hunter’s body returned to his family. The defense has rallied against the body’s release as they believe it may be needed for future examinations.

An October 11 hearing will determine whether the girl will keep her guardian ad litem or be appointed a new one. It will also address waiving a pretrial hearing.