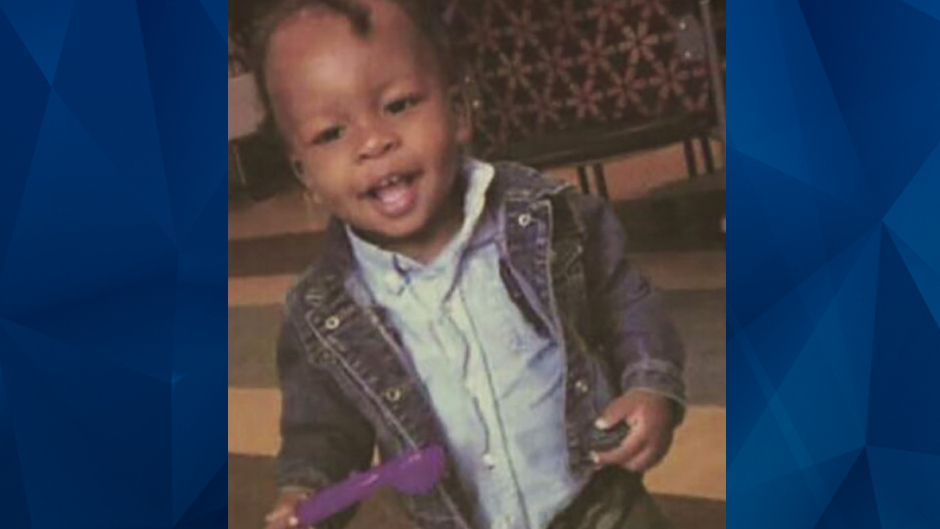 A New Jersey court learned on Thursday that a mother accused of killing her 22-moth-old son last year had allegedly filmed herself mocking her injured son hours before he died.

Judge Edward J. McBride Jr. ruled Thursday that Tynaizha Brown, 24, will remain jailed pending her trial for murder, aggravated assault, and endangering the welfare of her three children. Though it remains a mystery how Jah’vi Brown died, prosecutors accused his mother of messaging a friend about beating him a day before his presumed death, according to NJ Advance Media.

“Jah’vi’s gonna make me get a case for real. I’m gonna knock him smooth out and call the cops on myself. I can’t stand him,“ Prosecutor Kevin Moran alleged she wrote in the Facebook message.

Moran said Tynaizha Brown also filmed multiple videos of herself mocking her son while he was in “distress”—including one which showed him on “immobile” and in pain on the couch on August 23, the same day he was last seen alive. The video’s geotag indicated that it was shot in her apartment in Bellmawr, the news outlet reported.

A medical examiner couldn’t determine a cause of death but found that Jah’vi Brown had old and newly fractured ribs when he died. Moran alleged Tynaizha Brown made several suspicious searches on her phone, including “symptoms of broken ribs in infants”  and “breathing signs of dying.”

Jah’vi Brown’s decomposing remains were found wrapped in Walmart bags on October 11, 2018, in an alley in Camden which was located near his father’s home. Moran said authorities located similar bags in his mother’s home.

NJ Advance Media noted that the toddler wasn’t identified until January, a month after his father reported him missing. The father and mother were in a custody battle at the time of their son’s death, according to WNBC.

Both parents reportedly claimed that the other party had custody of Jah’vi Brown since the end of August, when he’s believed to have died. The mother and father are accused of fabricating text messages, with defense attorneys alleging the father did it because he was suspected in his son’s death.

Meanwhile, Moran claimed the mother said in Facebook messages that Tynaizha Brown wanted to “knock his ugly ass out” and “slap the skin of[f] his a*s.”

The jailed mother allegedly beat all three of her children, but the slain boy was believed to have endured especially severe beatings.

Defense attorneys have argued that if Tynaizha Brown’s was responsible for her son’s death, she should be facing manslaughter charges as it was likely a case of corporal punishment gone wrong.