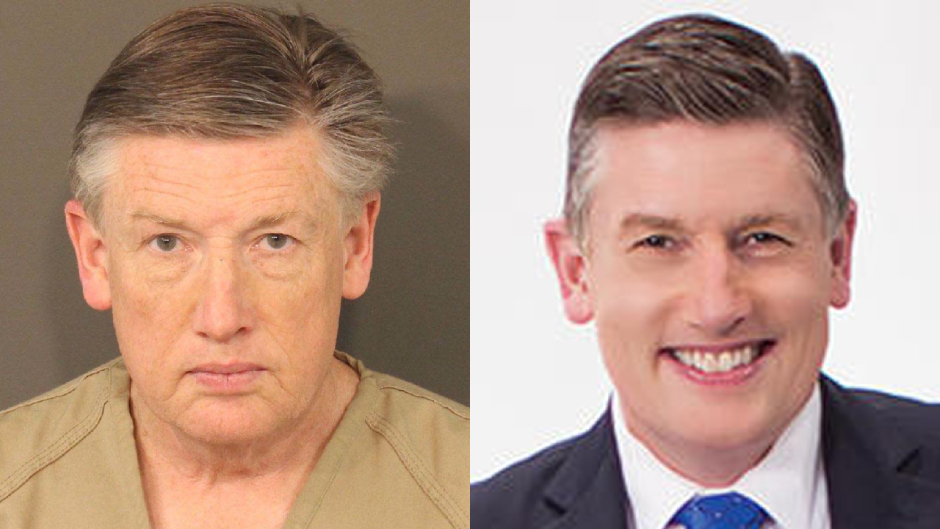 A longtime meteorologist for an Ohio news station was arrested on Thursday for allegedly having a massive collection of pictures depicting child pornography.

WBNS reported that their meteorologist of 31 years, Mike Davis, has been charged with pandering sexually-oriented material involving a minor. Law enforcement sources told the news station that their probe involves thousands of images that date back years.

The Internet Crimes Against Children Task Force and local police reportedly began their investigation weeks earlier after receiving a tip. Davis was arrested at his Upper Arlington home the same day Task Force members executed a search warrant for his electronic devices. The news station reported that authorities also came to WBNS and seized a personal laptop and four thumb drives from Davis’ bag.

The Franklin County Sheriff's Office provides an update on the arrest of 10TV Meteorologist Mike Davis.Davis was arrested and charged with child pornography this morning: http://bit.ly/32oDUvM

Davis is accused of sending and receiving the illicit images depicting children. Citing court records, WBTV reported that one of the images recovered by law enforcement showed a prepubescent girl engaging in a sex act.

A judge set the longtime weatherman’s bond at $50,000 on Friday. He is reportedly cooperating with police in their investigation.

The news station issued a statement to The Columbus Dispatch that notably did not address whether Davis was fired. The meteorologist’s profile remained on their website as of Friday morning.

WBNS General Manager John Cardenas said, “We are learning more about the details and will be reporting on the story.”