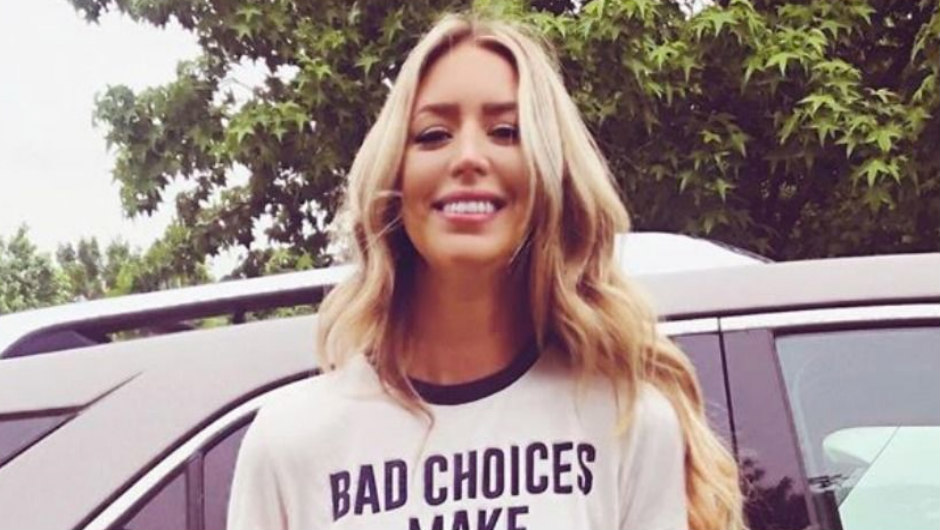 Investigators say an up-and-coming country singer caused a fatal crash that took the life herself and of a young teen, who was discovered by her own EMT father.

The EMT who responded to a fatal car crash involving country singer Kylie Rae Harris on Wednesday learned that his daughter was killed in the wreck upon arriving at the scene, KRQE-TV reports.

Pedro Cruz, the deputy chief of the San Cristóbal Volunteer Fire Department, rushed to the accident north of Taos unaware that his 16-year-old daughter Maria Elena Cruz was involved.

When he arrived, he made the tragic discovery that she had died.

“He’s also an EMT, so he’s no stranger to going out on calls both medical, crashes and other things, but very traumatic for him to not know but to respond anyway and then find it was his family member,” Taos County Sheriff Hogrefe said.

Investigators believe the 30-year-old Harris caused the crash, clipping a vehicle and then veering into oncoming traffic and striking Maria’s car. Maria had been driving home from her job at a restaurant.

Both Maria and Harris died at the scene.

Authorities believe Harris was speeding and may have been under the influence of alcohol, although toxicology tests are still pending. Harris has a history of drunk driving, according to FOX News, including a 2017 arrest in the Dallas area when her breath alcohol level was twice the legal limit, according to the television station.

Maria was a junior honors student at Taos High School. Family and friends say she had a bright future.

“We don’t want her name to be forgotten, because she had so much of her life ahead.” Maria’s uncle, Pedro Soliz, said. “She was a very good student and wanted to study and for people to take her away, that’s not right.”

On Friday, at a benefit dinner to raise money for funeral costs, attendees wore purple to remember Maria.