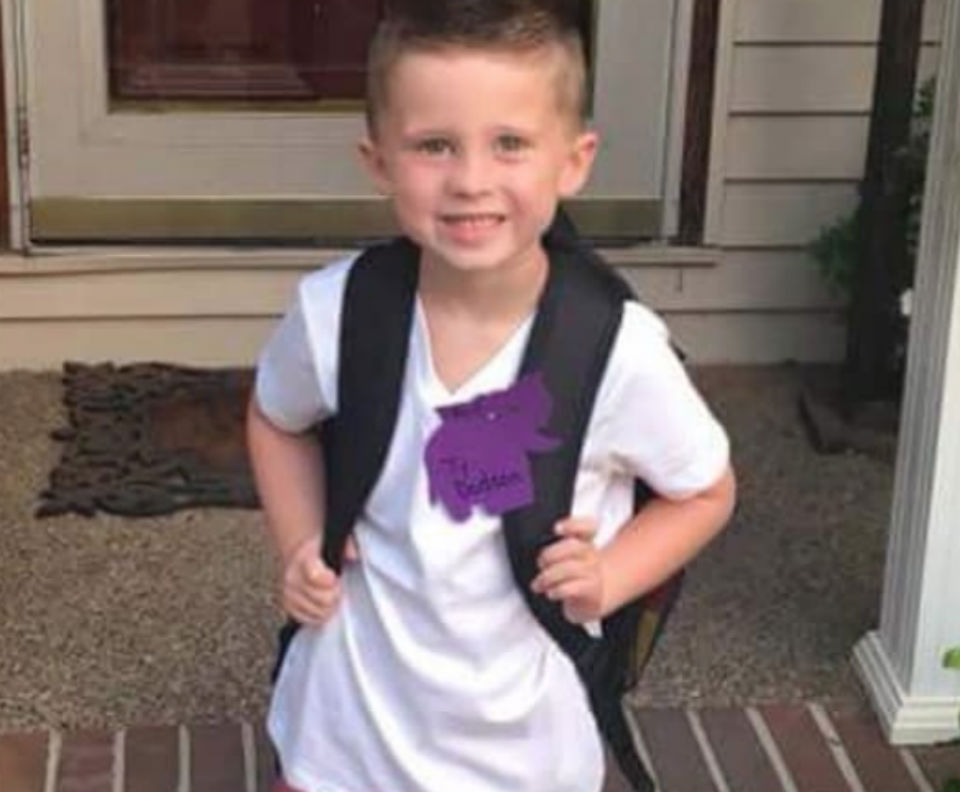 A Tennessee couple and their 6-year-old grandson are dead in an apparent murder-suicide.

According to Fox News, the Metropolitan Nashville Police Department confirmed that Terry Majors, 64;  Leigh Shea-Majors, 61; and their grandson, Ty Dodson, were all shot to death. Terry Majors is believed to have fatally shot his wife and grandson before turning the gun on himself.

The three deceased family members were found on Saturday night at about 7 p.m., according to Fox 17 Nashville.

Ty’s 4-year-old sister was reportedly at the scene but ran from the Hermitage home to a neighbor’s house for help. The boy’s uncle, Chase Dodson, told WKRN that he believed Ty told his sister to run.

Ty’s former pre-school teacher, Tabitha Collins, told the news station that Ty had dreams of becoming a police officer, and doted on his younger sister.

“He was constantly smiling and wanting to take care of everyone. He has a little sister that’s in preschool this year, who he walks in and just makes sure that she would get to school and in the classroom okay,” Collins said.

Authorities have not yet released a possible motive for the killing, and are continuing to investigate.